In a bizarre attempt of trying to qualify physical examination for police recruitment, an aspirant from Uttar Pradesh, who was just a cenimetre short of the required height, applied Henna on his hair to appear taller. However, during the examination, his bluff was called out and he was booked by police for cheating.

According to a report in Times of India, Ankit Kumar from Bulandshahr, who is 167 centimeters tall, tried to trick police examiners by applying Henna on his hair to increase his height to 168 cms – the mandatory height requirement in the police.

24-year-old Kumar, who had already qualified the written examination for the post, is known to have used different set of height-increasing medicines over the years. But to no avail. 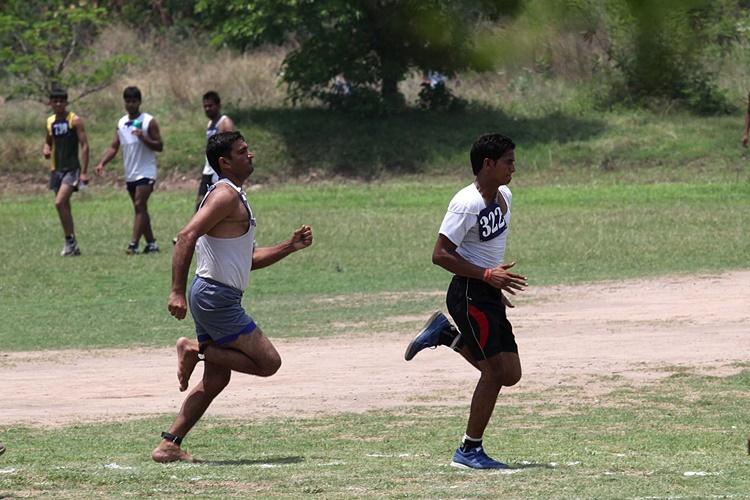 “When we were testing Kumar’s height with our machine – in which a metallic plate touches the head of an individual whose height is being measured – a gap was noticed between his hair and the plate, which otherwise does not happen. That is when we became doubtful and checked his hair to see what the matter was,” Meerut superintendent of police (Traffic) Sanjeev Bajpai told TOI.

Once the examiners asked him to wash his hair, Kumar underwent the physical test once again. However, his height was found 1 cm short following which Kumar was disqualified by the authorities, the report added.

Reportedly, during the interrogation, Kumar confessed of applying Henna on purpose in order to look taller.