In a Sholay-like drama sequence, a 25-year-old Uttar Pradesh man climbed up a tower and threatened to end his life. However, unlike Dharmendra in the famous Bollywood flick, the man didn’t scale the high-rise over a love affair.

Accorrding to a report in Times of India, Ajmal of Faizabad district’s Abbas Nagar colony was fed up with the lack of cleanliness and rickety roads in his village. While earlier efforts to attract the attention of authorities had failed, Ajmal climbed up a 33,0oo-volt electricity transmission tower in his village on Wednesday.

Apparently, the tactic worked. Not only did his act attract hundreds of villagers, the district administration and police also swung into action. 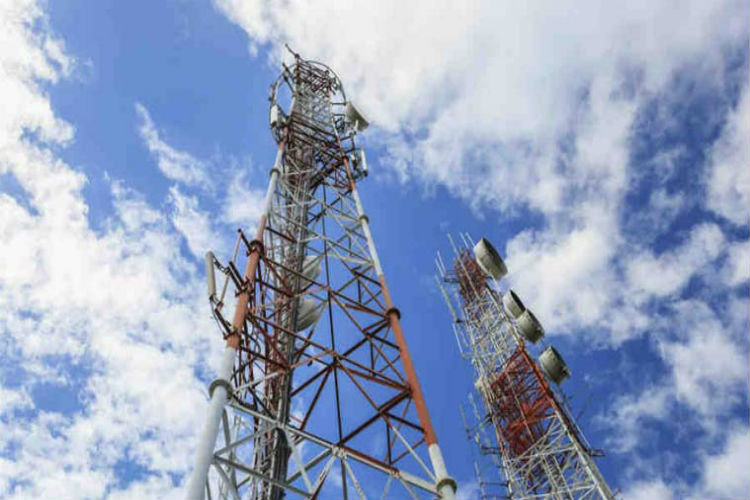 “Ajmal climed atop the transmission tower around noon and demanded that his colony be made garbage and pothole-free. Scores of residents gathered at the spot and the police were informed,” an eyewitness told TOI.

While the drama continued for two hours, the police was finally able to persuade Ajmal to come down. He didn’t suffer any injury.

Police believes the man is “mentally-ill” and needs “counselling.”

However, the records show incidents like these are very common in the area.

According to the TOI report, 6 incidents of people climbing towers in the district over different issues have been reported during the last two years. While most of these incidents ended with no injuries, one person lost his life in during one such adventurous incident.