Whether it’s assaulting a Hindu woman for meeting a Muslim friend or filing a case against itself, Uttar Pradesh police is never short of surprises.

The latest shocker has come from the Shamli district of Muzaffarnagar where cops booked a five-year-old kid under section 326 of Indian Penal Code (voluntarily causing greivous hurt by dangerous weapons), a Times of India report said.

Not only the case, the cops also carried out multiple raids at the child’s house to arrest him. 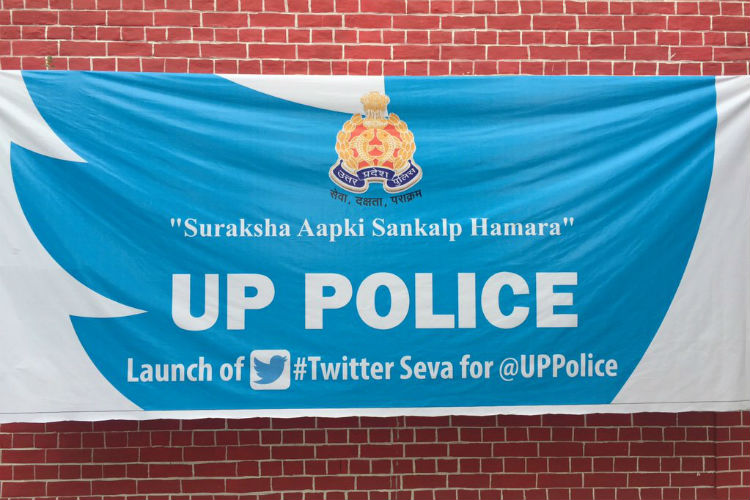 On September 12, a clash occurred between two residents Mahipal and Manoj of Khandrawali village of Shamli over a game of cards. Manoj got his friends Sonu and Avinash for supporting him in the clash. While the two sides started confronting each other, the minor child was also present on the spot.

Hours after the fight, Mahipal lodged a police complaint against Manoj, Sonu, Avinash and the child. Police registered an FIR under section 326 of the IPC against the all accused mentioned in the complaint, including the child. However, it appears, the police had no clue about the kids mention in the FIR.

The incident has left UP Police top brass embarrassed. Superintendent of Police, Shamli, Dinesh Kumar told TOI that “it’s a serious blunder on the part of the officers.” He also said an explanation has been sought from the erring cops.

This is not the first time a child has found mention in a UP Police’s FIR.

In January 2017, Kanpur police lodged a case against a family of six members including a two-year-old girl for disrupting peace in the area. In order to justify the case, the cops had written the age of two-year-old kid as 20.

Earlier this year, a UP top cop filed a complaint against himself and others for failing to prevent cow smuggling in the area of his jurisdiction.