Shahjahanpur district administration, UP has slapped a fine on Nestle, its distributors, as well as its sellers after Maggi, failed to clear lab tests. According to PTI, the administration collected samples of Nestle’s popular Maggi noodles and sent them for lab testing in November last year. 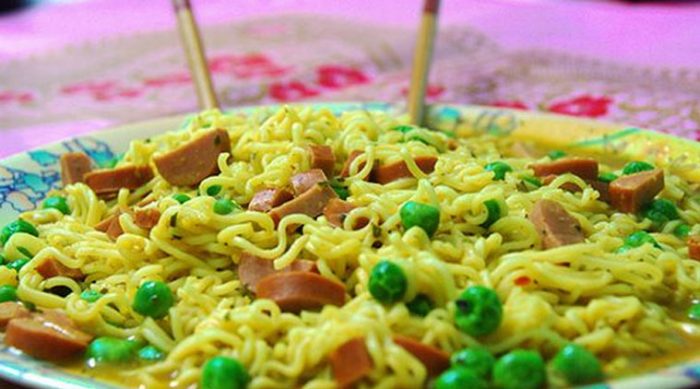 According to the report, the lab found that the ash content in the noodles was above the permissible limit of human consumption. The administration then charged a fine of Rs 45 lakh on Nestle, Rs 15 lakh on the three distributors and Rs 11 lakh on the two sellers.

However, Nestle has maintained that ‘it’s a case of application of incorrect standards’. As the Nestle India spokesperson said,

While we have not received the orders passed by the adjudication officer, we have been informed that the samples are of year 2015 and the issue pertains to ‘ash content’ in Noodles. This appears to be a case of application of incorrect standards, and we will file an appeal urgently once we receive the order.”

In June 2015, Nestle had to withdraw Maggi noodles from the entire Indian market following high quantity of lead and monosodium glutamate (MSG) found in its samples in Gorakhpur and Kolkata labs. 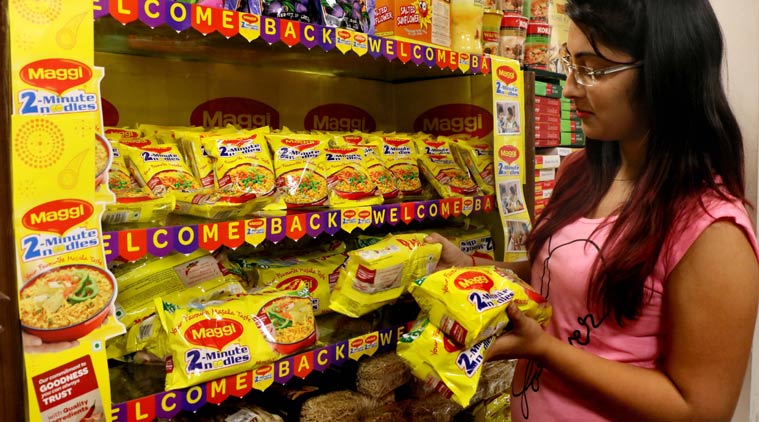 According to Indian Express, back then, Nestle denied that they add MSG to their noodles but agreed to using ingredients like hydrolysed groundnut protein, onion powder and wheat flour, all of which contain glutamate. Following a short legal battle, the noodles were back in the market by November 2015.

ALSO READ: Over 500 tonnes of Maggi noodles need to be destroyed; SC to hear case on Sept 30