There are at least 24 “self-styled” and fake varsities operating across the country, according to University Grants Commission. Eight of these 24 fake universities are in capital New Delhi.

“Students and public at large are informed that at present following 24 self-styled and unrecognised institutions are functioning in contravention of the UGC Act in various parts of the country…These universities have been declared as fake and are not entitled to confer any degrees,” a notice issued by the UGC on Tuesday read. 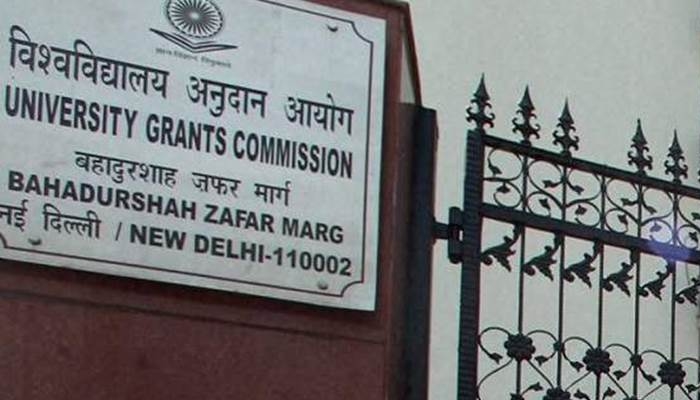 Other universities which have been identified as fake include one each from Pondicherry, Aligarh, Bihar, Rourkela, Odisha, Kanpur, Pratapgarh, Mathura, Kanpur, Nagpur, Kerala, Karnataka, Bihar and two universities in Allahabad.

You can read the UGC notification here.