Delhi’s majestic signature bridge was a dream come true for Delhiites. There was finally a new selfie paradise that led people to put their safety on the backburner. Now, three weeks after it was thrown open, two bikers lost their lives after falling 30 feet off the bridge on Friday morning. 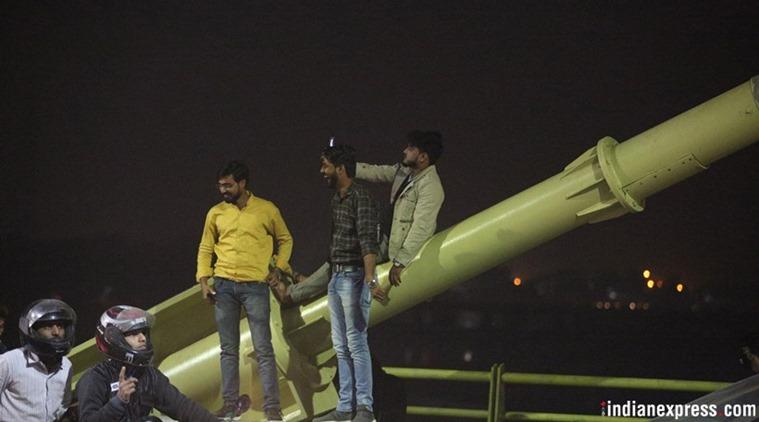 One of the victims, 23-year-old Dr Satya Vijay Shankaran, hails from Ranchi and was completing an internship at the Hindu Rao Hospital. The other victim is yet to be identified, The Hindustan Times reported.

The police claim that the duo was performing stunts while clicking selfies, when they suddenly lost control of the two-wheeler and crashed into a divider. Cops suspect that the two were trying to perform stunts on a KTM Duke bike while posing for selfies. 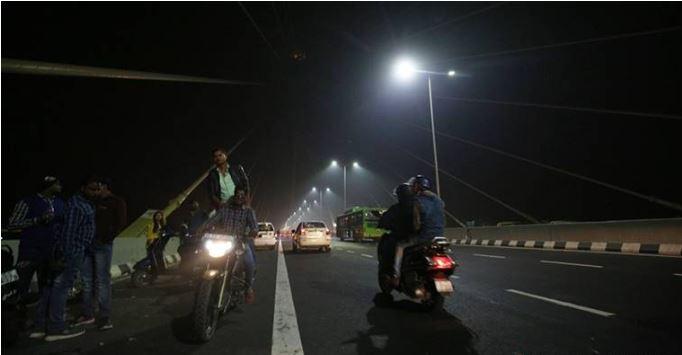 NDTV reported that one biker’s foot had apparently caught in a stray wire from a streetlight. Since the vehicle was moving at a high speed, it was thrown up in the air and was dangling from a railing while the riders were thrown off from it.

The 3.5-km long bridge, which was inaugurated on November 4, had become the spot for ‘adventurous’ selfies. From clicking pictures while precariously climbing poles to posing on the parapet, to performing bike stunts, the bridge became a regular site to gather for selfie enthusiasts.

Alok Kumar, Jt CP (traffic), had earlier told The Indian Express, “Sensing the problem, the area traffic police and the Civil Lines circle has started taking action against the violators. Apart from this, two cranes, two patrolling motorcycles and six traffic police personnel have been deployed in the area.”