The budget flight carrier IndiGo is perhaps now getting used to rule the headlines. Recently, the low-cost airline made news for all the wrong reason and this time too, it’s no different.

In a fresh incident, a video of two men misbehaving with woman staff of airline at Hyderabad airport has gone viral. In the video, the female staff member can be seen confronting two drunk men and escorting them to the police outpost at the Rajiv Gandhi International Airport (RGIA) in Hyderabad. The incident took place on November 18, following which the duo has been booked for creating a nuisance. In the video, both men were also seen apologising and touching the woman’s feet on her instructions. 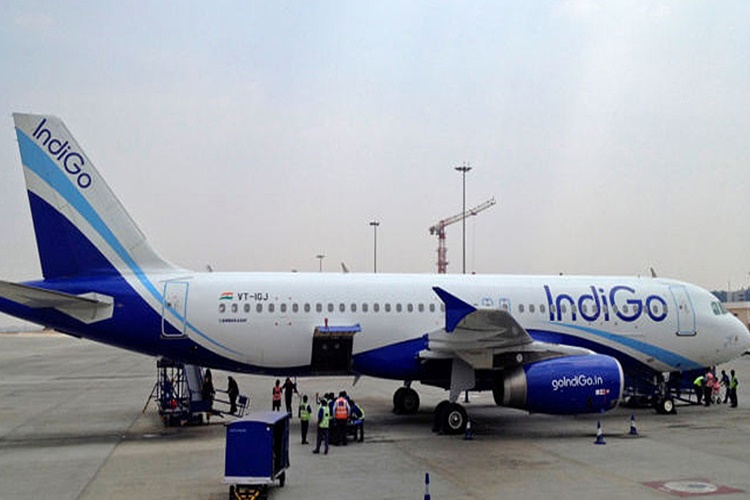 However, no complaints against the duo have been filed yet. Sub-inspector at RGIA police station, Ramesh Naik said,

The woman did not lodge any complaint against the duo, who later told the police that they were students.

The Sub-Inspector further added that the two were found to be in an inebriated condition and were booked for creating a nuisance.

This is not the first incident when a passenger misbehaved with an airline staffer. Earlier in October, celebrity singer Aditya Narayan was seen misbehaving and threatening an IndiGo staff member at Raipur airport. Aditya was in Raipur for an event for the Dussehra Festival.

While returning back, the singer and an official had a heated argument at the airport. People tried to calm Aditya down but to no avail and the singer threatened the Indigo employee. In the heat of the moment, Aditya said, “If they (airlines) off-load me, I am gonna see you in Mumbai.”

According to the airline, he was asked to pay Rs 13,000 for the excess baggage, which he refused and said that he would not pay more than Rs 10,000.

However, Aditya later apologised for his misbehaviour.