After today’s presidential debates, it was clear Donald Trump and Hillary Clinton were taking a leaf out of the handbooks of Indian politicians on how to pin down each other? 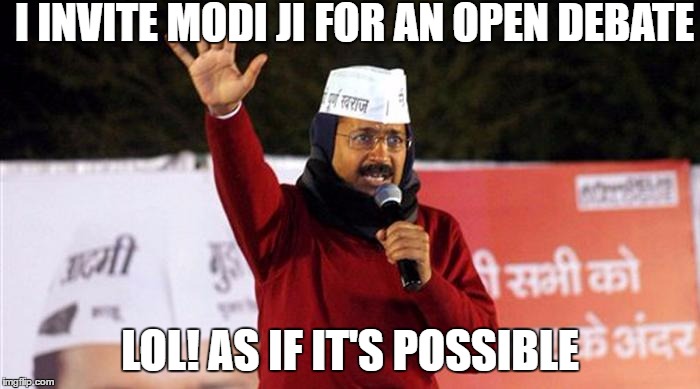 Yes, we will never copy their style of debating.

But that doesn’t stop Americans from draining material from our political brains.

The US media was left aghast or in splits when Trump threatened to send Hillary to jail on the ‘secret mail service’ issue, if he was elected.

Watch him say this:

DONALD TRUMP to Hillary: “You’d Be in Jail!”

Only if they knew, in India, politicians have actually won elections with the promise of sending their opponents or the relatives of their opponents to jail. But Hillary has nothing to fear about even if Trump becomes the President, going by Indian standards. 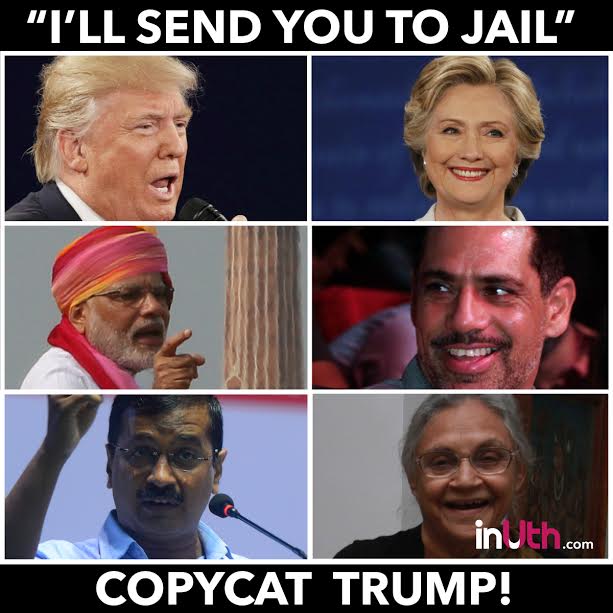 Trump’s locker room banter and his sexist attacks on women has become fodder for daily news.
Here’s something you should listen to:

Our politicians have made sexist comments standing right in public. And no apology followed. 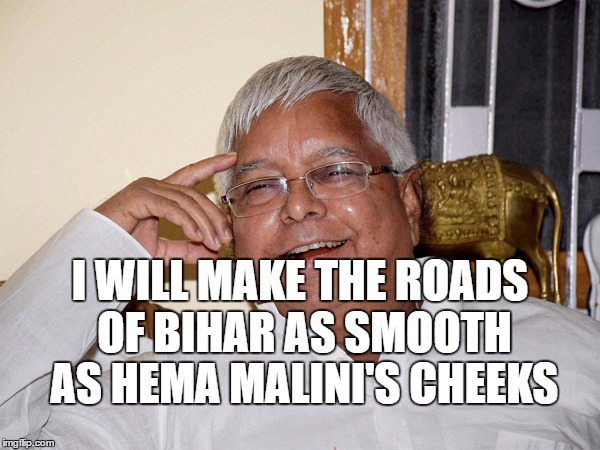 Remember how BJP leader Dayashankar called BSP supremo Mayawati a prostitute”? Yes he was expelled only after Mayawati made it out to be an attack on a Dalit.  To compensate for the face saving exercise, Dayashankar’s wife,  Swati Singh, has been appointed  the chief of BJP’s Uttar Pradesh unit’s women wing.

Another tactic Trump used to malign Hillary was to spread rumours about her alleged failing health. He joked about her health while campaigning.

.@realDonaldTrump: Clinton takes “all those days off” and then “she can’t even make it to her car.” https://t.co/PatC4LYIeI

Mocking or taking advantage of rival’s health condition is something we see in Indian politics as well. Even as several fake pictures of social media posts about Jayalalithaa’s health were doing rounds on social, DMK chief Karunanidhi sought to politicize the issue by demanding that her pictures be released.

Not just Trump, Hillary too did her research on Indian way of politics. She definitely took a lesson or two from Congress vice president Rahul Gandhi in public speaking.

Can anyone be more clueless?