Thousands of passengers were left stranded in Uttar Pradesh’s Murshadpur area last week for an unusual reason. Several trains were delayed not due to the usual reasons of inclement weather or accident or even damage to the tracks. It was just that the station master had passed out after what we can only assume a session of day drinking.

According to a report in the Deccan Herald, Deep Singh, the station master of Murshadpur railway station in Moradabad division, was pissed drunk and had fallen asleep in his office while panicked railway officials and jawans of the Railway Police Force (RPF) reached the station, following no responses from the station master’s office. 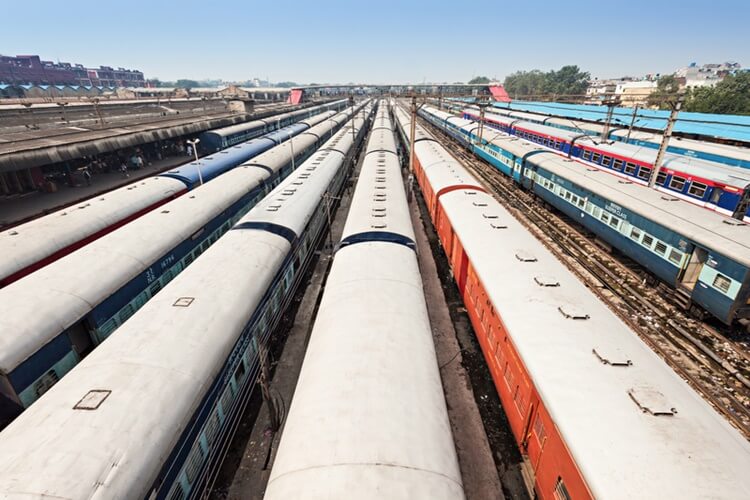 Earlier, several trains came to a halt after they failed to get the mandatory green signal near the station. The station that is presided over by Singh, hosts a number of long-distance trains passing through it daily. Sensing chaos, many railway officials tried to get in touch with the station master.

A BBC report said the officials were shocked to see Singh sleeping in his office with a number of empty alcohol bottles under his cot.

The trains began to move again only after another station master took charge. Singh was immediately taken to a hospital where the doctors found out “high level” of alcohol in his blood.

Railways have taken serious note of the incident and suspended Singh for negligence during duty hours. ”It is a very serious matter…we will take stern action against the guilty station master,” a railway official told reporters on Sunday.