Most Right To Information (RTI) Act replies try to satiate a citizen’s requests for information in the public domain, but two men in Rajasthan got something far from the answers to their queries. Vikas Choudhary and Manohar Lal had filed two separate applications, for which they got condoms wrapped in old newspapers.

The residents of Chani Badi in Bhadra tehsil of Hanumangarh district got the condoms that were apparently posted by the gram panchayat under the orders of State Information Commission. Choudhary told The Hindustan Times, “After opening the first envelope with used condoms folded in an old newspaper, we were quite apprehensive about the stuff in the second one so we called the block development officer (BDO) and requested his presence while opening the other.” 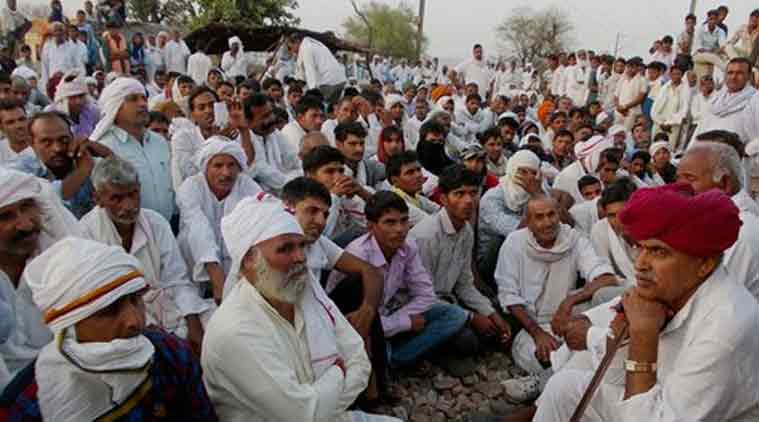 Image used for representation purposes only. Credit: The Indian Express

DNA reported that two petitioners had reportedly demanded answers over an issue related to alleged corrupt practices in a village panchayat. The news of Manohar Lal receiving the condoms had already been reported earlier, so when Choudhary received his envelope he made sure to record the unboxing.

The Bari Gram Panchayat has been informed about the episode and locals are now demanding to know the identity of the person behind this. Media reports quote the chief executive officer (CEO) of Hanumangarh Jila Parishad Navneet Kumar saying, “The regrettable and illegal act has been done by some unknown person who appears to have access in the official system.”

Although officials have promised that swift action will be taken, such an act is an insult to the power of the RTI, which has often been used to reveal the truth. The law has also exposed corrupt practices in several government projects and even welfare schemes.