In a shocking conclusion to a murder mystery, Delhi Police has arrested a 37-year-old man and his two accomplices  for allegedly killing his father after the later refused to give him money for gambling. The son, police said, also wanted to take over his father’s business following his death and had paid Rs 5 lakh to killers for carrying out the murder.

On May 21 this  year, Anil Khera, a businessman and resident of Model Town, went for a business meeting at Rajindra Nagar in Uttar Pradesh’s Sahibabad. After he finished the meeting, Khera was gunned down by two assailants riding a motorcycle outside outside a factory.

Prior to his murder, Khera’s only son Gaurav Khera had lost a huge sum of money in gambling and was in dire need of money, police said. 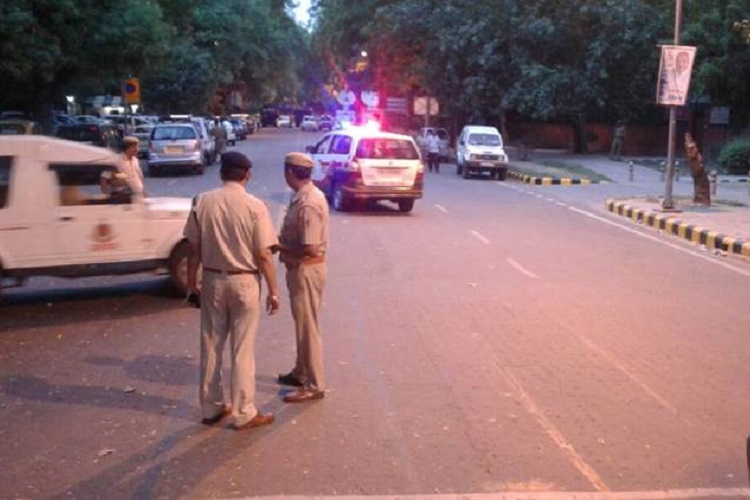 “Gaurav confessed that he was into gambling and had suffered substantial losses. When he had asked his father for money, he had refused to give him. Gaurav also told us that his father had even slapped him. It was then that he decided to eliminate his father for which he roped in [accomplice Vishal] Garg, who helped him hire two contract killers — Shamsher and Sadiq Khan — for Rs 5 lakh,” an officer investigating the case was quoted saying by Hindustan Times.

“…Gaurav had promised Vishal 25 per cent partnership in the chemicals business that his father ran. The killers had demanded Rs 5 lakh for the job,” Ajit Singla, Deputy Commissioner of Police (Crime) said.

After the murder, the HT report said, Gaurav and Garg paid promised Rs 5 lakh to Shamsher. However, the things didn’t go down well between Shamsher and other alleged contract killer Sadiq Khan. Police said Shasmher paid Khan only Rs 50,000 which triggered  a row between the two parties. Shamsher also started blackmailing Gaurav for more money.

On Sunday, when sleuths of Delhi Police raided Majlis Park, Garg and two killers had gathered there to solve the matter.