In a move to bring all the citizens of the state under the purview of Aadhaar, the Kerala government will now help prisoners enrol for Aadhaar. The state’s Prisons Department has come up with an initiative, which makes it mandatory for those serving in jails to have Aadhaar cards.

According to a PTI report, the department plans to enrol 3,500 prisoners under Aadhaar. The data will be kept with the authorities even after they complete their term. The initiative has been launched in various prisons and all arrangements have been made within the jail premises. The department will take the necessary certificates and documents from their home or school authorities. It would be later verified and certified by the jail superintendent, who would later submit it for enrolment. 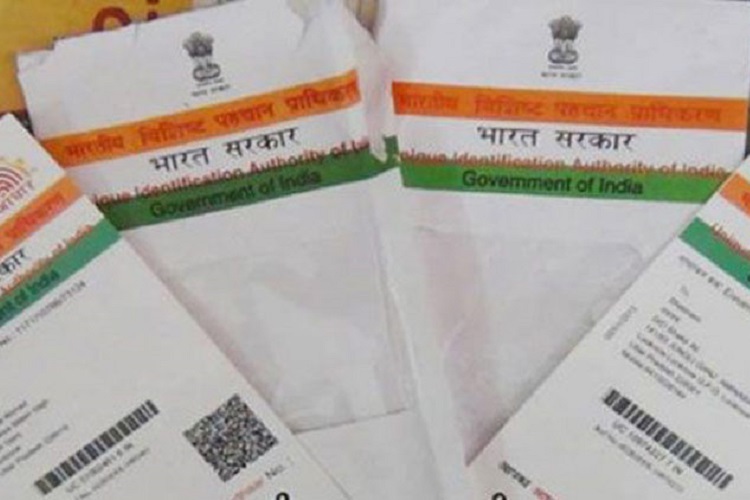 A similar initiative was introduced by Bengaluru Central Prison earlier this month. Apart from enrolling the prisoners for Aadhaar, the department also opened State Bank of India (SBI) accounts for prisoners, which were linked to their UIDAI numbers, reports Times of India.

In August this year, the government of Bihar organised camps at all the jails in Patna district to register the inmates for Aadhaar. Around 1,000 prisoners in Beur Central Jail were provided their Aadhaar numbers.