All SHOs were reportedly asked to arrange activities including yoga and brisk walk as well as various sports and games. They have also been told to identify officials who show signs of mental health issues arising from their work or their homes, and provide them with the necessary physical training and counselling. This includes physical educators and yoga instructors, as well as sport events during the weekends and holidays. 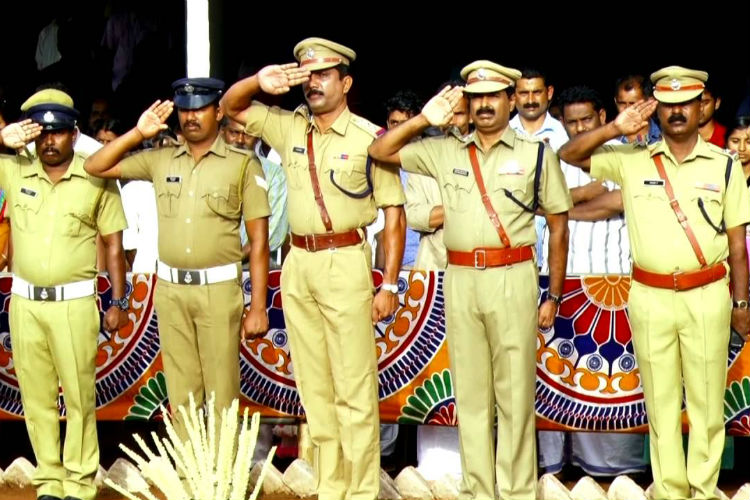 The guidelines reportedly come after a Circle Inspector of Police at Ernakulam central station isolated himself following an argument with a senior officer. He returned after 44 hours, saying that the break was “necessary for peace of mind”. The circular also comes amid reports of the department using excessive force on detainees that have allegedly led to custodial deaths.

In a similar order last month, Delhi Police also planned to organise a massive drive to identify cops who suffer from depression and other mental and psychological illness. The aim of the exercise was to detect suicidal tendencies and violent behaviour among the staff after a 50-year-old officer shot himself with his service pistol at the staff quarters at a west Delhi police station in May.

The International Association of Chiefs of Police (IACP), which is the largest association of police leadership, says that junior police officers are exposed to secondary trauma as they deal with the underbelly of the society. Due to the stigma of addressing mental health concerns, most police officers are merely told to be strong. In 2017, Delhi Police revealed that the department had one cop taking their life every month. According to psychologists, over 70% of the police personnel working on the field were either suffering from anxiety or depression.