Party is over guys. For those of you, who have got used to the comfort and luxury of the cab services that run like a lifeline in the National Capital Region (NCR), we have a piece of news that you probably won’t like.

Everyone’s beloved Ola too has hiked its cab fares. While the service is now charging Rs 12 per kilometre for a distance greater than 20km for its micro-cabs, Ola has also increased its base fare for mini-cabs to Rs 100 for the first 5km. 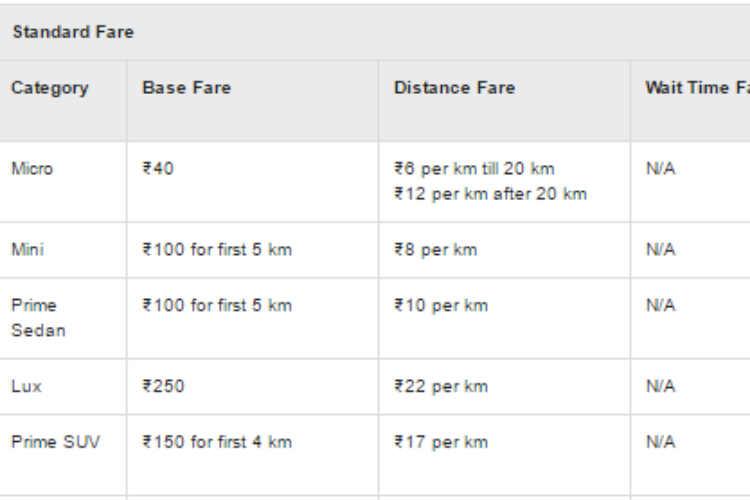 Going by the newly introduced rates, you will end up paying anywhere between Rs520 to Rs600 if you are travelling from Noida Sector 18 to Indira Gandhi Airport Terminal T3 by Uber Go. In the olden days, you would end up spending Rs 420 to Rs500 for the same distance from the same service. 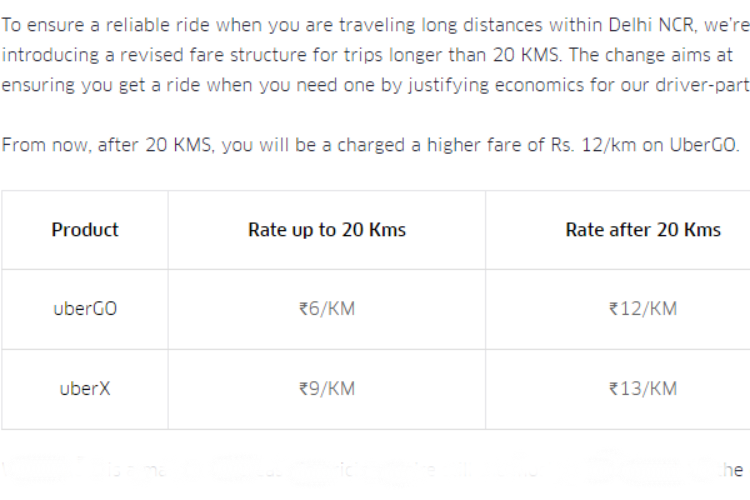 If you were thinking that Ola would be easy, you might want to reconsider. Travelling from Noida sector 18 to IGI Airport Terminal T3 by a micro-cab will now cost you anywhere between Rs 460 to Rs 520. Whereas in the old days, you would end up spending between Rs 370 to Rs450. 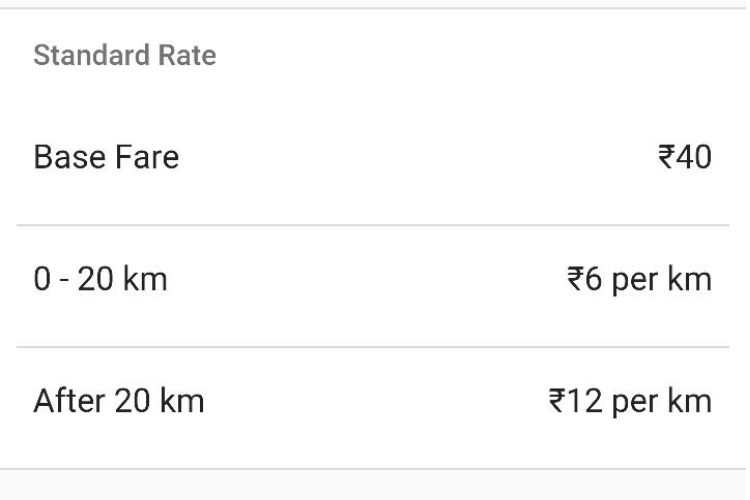 Travelling by cabs is likely to burn a big hole in your pocket, especially if you commute by cabs regularly. However, there is a cheaper but ‘less-friendly’ alternative to this problem. And the answer is the Delhi Metro. Though it is overcrowded most of the times and you have to wait in an endless queue, especially if you are travelling during the peak hours, but it will cost you way less than what the cab service will.

So, while we love to travel in style, affordability always gets the veto!