In yet another incident of cow vigilante violence, three Muslim youth were allegedly attacked by Gau-rakshaks in Alwar district on the Rajasthan-Haryana border and one of them is dead, as per a News 18 report. Deceased Ummar Muhammad, Tahir Muhammad and one other were transporting cows from Mewat (Haryana) to Bharatpur (Rajasthan) on November 10, when they were attacked. The incident took place in Fahari village near Govind Gadh in Alwar district.

Tahir Muhammad, who was injured in the attack is battling for his life in a private hospital, as per reports. This is the second such incident in the Alwar district, after the infamous Pehlu Khan lynching case in April this year. 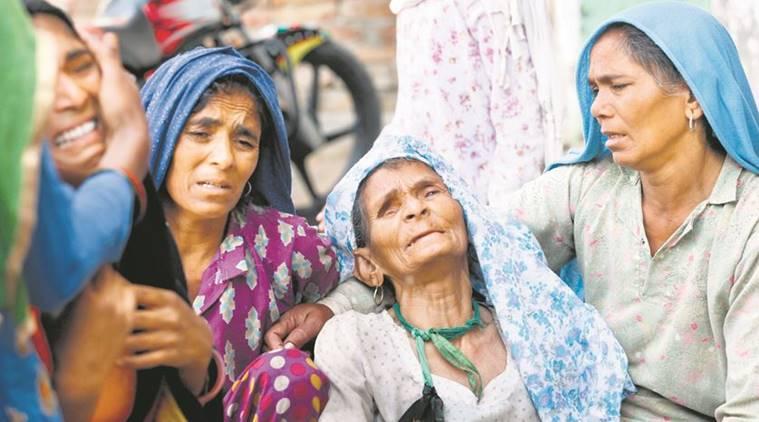 Family of Pehlu Khan, who was lynched by alleged gau-rakshaks

“The attack took place at around five in the morning [of November 10]. We are calling it a case of lynching too as they have not only been shot but also beaten up. We will press charges accordingly, ” said Sher Muhammed, the leader of the Meo community of Mewat, according to the report. He also alleged that the killers of Ummar tried to show the death an accident and threw his body on a railway track.

The report further points out that it has been two days but the police has not lodged an FIR till now, even though the relatives of Ummar have demanded immediate arrest of the accused. In fact, the relatives alleged that the police were present on the scene and did nothing to stop the crime. One of the family members also added that they would not take away the body from the mortuary until a case has been filed.

All this comes after the Supreme Court passed a ruling in September this year that a senior police officer be appointed as a nodal officer in such cases and compensation be given to the families of the victims without any judicial order.

States of Rajasthan, Uttar Pradesh, Jammu and Kashmir, Maharashtra, Punjab, Gujarat, West Bengal, Himachal Pradesh and as far as Assam have seen multiple incidents of violence in the name of cow protection. (Also read: From Assam to Rajasthan, 7 cases of cow vigilantism in 2017) 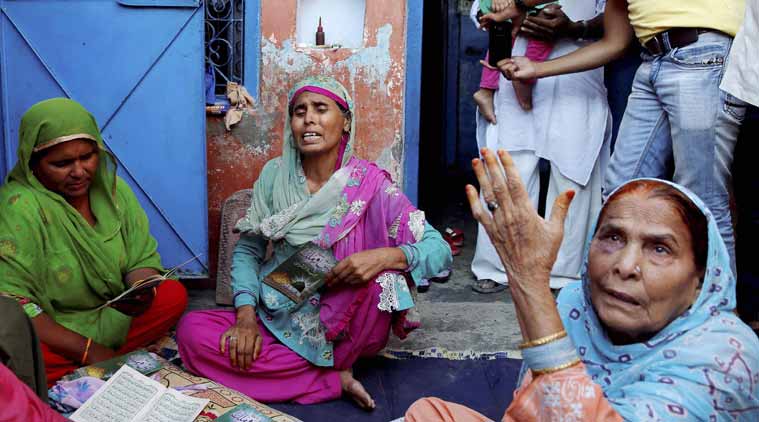 From Pehlu Khan to Junaid Khan to Mohammad Akhlaq, several have lost lives in this mindless violence this year.