In a bid to protect the beaches, the Chennai Trekking Club (CTC) in association with The Hindu, will organise the CTC’s eighth edition of Chennai Coastal Cleanup (CCC8), which will be organised on June 18. CTC, along with 8,000 volunteers and 150 organisations, plans to remove approximately 50 tonnes of garbage from Chennai’s 20 kilometre coastline.

According to a report in TheNewsMinute, the Cleanup is a part of ‘India Clean Sweep’, an umbrella campaign, where volunteers and green NGOs across 15 Indian cities in the South will take up cleaning up beaches, rivers and lakes.

Before the June 18 event, the CCC8 team has been busy organising several awareness drives and activities. Dr Roopa, a lead volunteer, revealed that this time the main focus is on segregation of garbage, and not merely the cleanup, according to TheNewsMinute report. 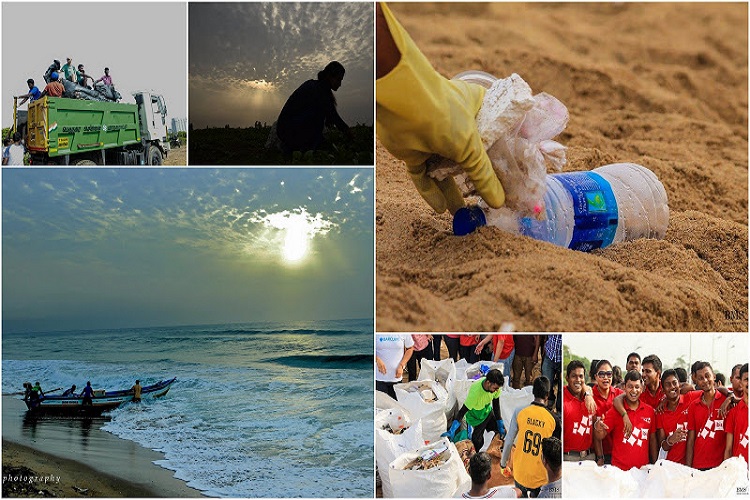 Apart from the awareness drive, CCC8 also organised wall painting sessions with people, including school students, to create awareness about the drive and the issue. One of their major events was a cycling awareness rally they organised on June 11 with Probikers. The bicyclists covered a distance of 87 kilometres to raise awareness about segregation and reducing plastic usage. 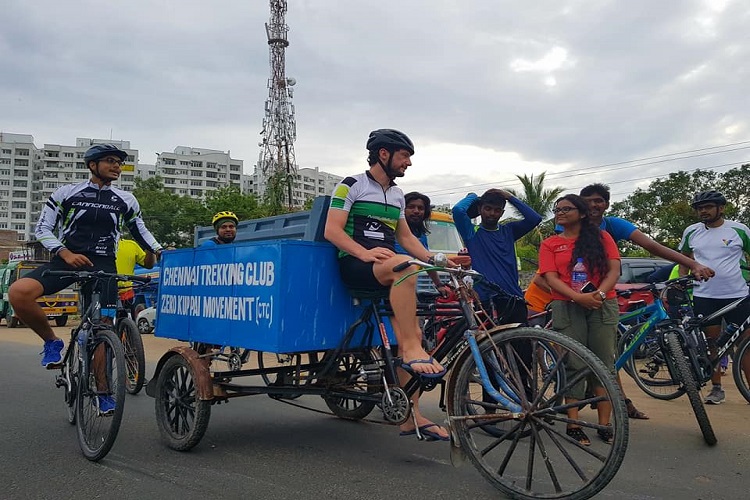 The CCC8 will have the ‘No Plastic Challenge’ this year as well. The challenge requires a nominated person to refrain from using non-reusable plastic items and post selfies using reusable, non-plastic items for five consecutive days.

The Coastal Cleanup will reportedly cover the 20 kilometre stretch from Marina till Akkarai and segregate the waste collected into four categories: Biodegradable items, glass items, recyclable materials and non-recyclable materials.