India is home to 23.4 per cent of the world’s hungry and the situation seems to worsen. However, Kochi has decided to provide free meals to the needy.

According to the report published by The New Indian Express, termed as “Numma Oonu”, the initiative will serve free meals to people, who can not afford two square meals a day. They can collect coupons from the counters at Ernakulam Collectorate and Ernakulam South railway station and exchange it for a meal at selected hotels from February 1.

The Kerala Hotel and Restaurant Association has identified eight hotels — four each at Kakkanad and Ernakulam South — for the scheme. Alakapuri Hotel near the Collectorate, Liba, Ayodhya and Galaxy Hotel at Vazhakkala are those selected near Kakkanad; while in Ernakulam South, ‘Numma Oonu’ will be available at Aryas, Alfala, Arya Bhavan and Mughal hotels. 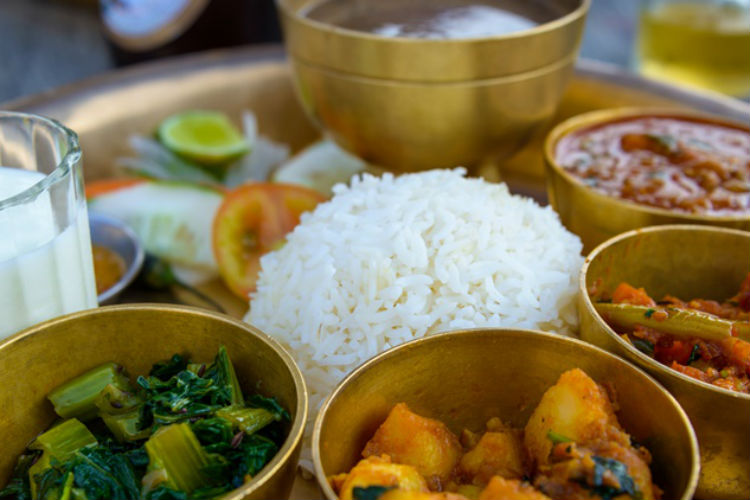 As per the State of Food Security and Nutrition in the World 2017 report, over 19.07 crore people in India are undernourished, and that is about 14.5 percent of the entire global population.

Conceptualised by K Mohammed Y Safirulla, the District Collector of Kochi, it will be officially launched on Republic Day by AC Moideen, Minister of State for Industries, Sports & Youth Affairs.

Providing relief to the poor, the effort has been formed in collaboration with Petronet LNG Foundation and Kerala Hotel and Restaurant Association Ernakulam District Committee.