Here is how you can identify the Rs 200 currency note: 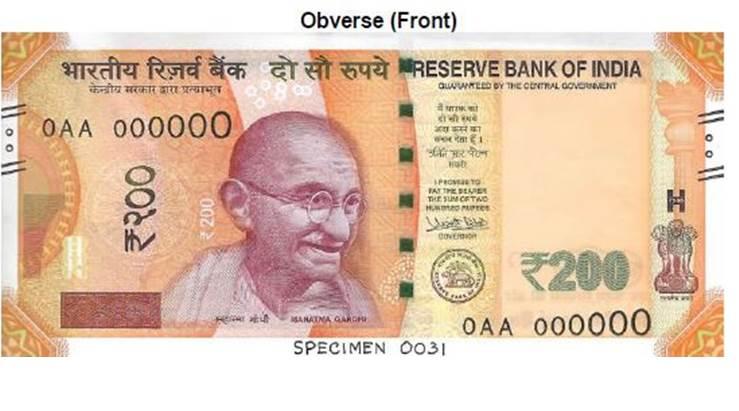 For visually impaired
The note has Intaglio or raised printing of Mahatma Gandhi portrait, Ashoka Pillar emblem, raised Identification Mark H with micro-text ₹ 200. It also has four angular bleed lines with two circles in between the lines both on the right and left sides

Also Read: This new Rs 50 currency note has gone viral on social media. But is it authentic?