Photographer Amit Pasricha has undertaken a monumental project, both in a literal and figurative sense.

In his latest project, India Lost & Found, a collection of photographs of the long-ignored and often neglected monuments of India, the Delhi-based photographer aims to reweave stories of Indian heritage.

“We are looking at rebranding heritage in a way that it appeals to the young generation. The idea is to inspire conversation and create awareness about these monumental yet neglected relics, especially by mobilizing the youth”, states Pasricha. The project is a step towards the preservation of these sites, parallelly encouraging domestic tourism. 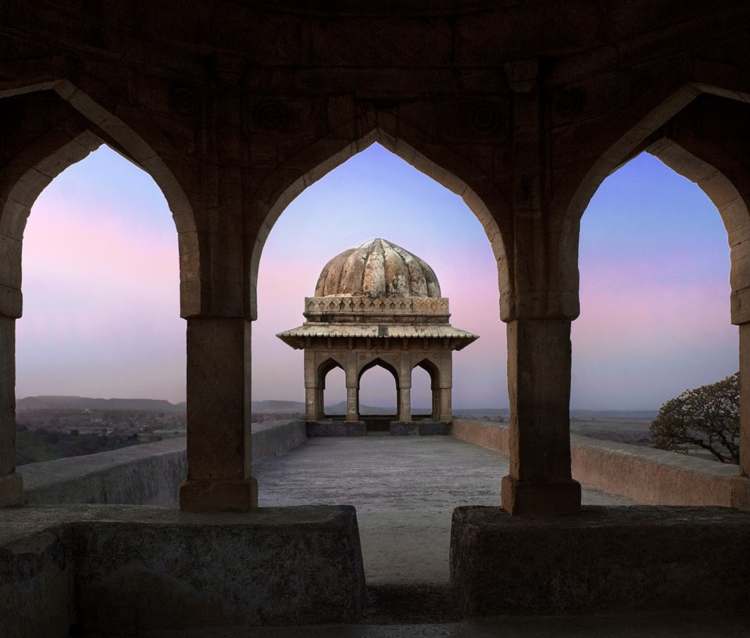 “Besides focusing on the history and the architecture, we have to approach these monuments and sites in a way which makes us think that real people inhabited these palaces. The project aims to create a window to the lives of the people and the dynasty of that time- the clothes they wore, the food that was cooked in their kitchens, the way their man-women relationships dwelled.”

To achieve this, Pasricha is equipped with a team of experts. Swapna Liddle, Dr. Giles Tollotson, Aniruddha Sen Gupta, to name a few–ILF specialist are authors, historians and artists who ideate stories on crafts, textiles, colours, art and design.”Through a knowledge network of ILF Experts, interpreting these monuments both from the tangible as we as intangible viewpoints, we are creating an online resource on the lesser known monuments of India”, states Pasricha.

“Most of us would have visited the Lodhi gardens, but how many of us would have taken a moment to look at the octagonal monument situated there? It is the tomb of Mohammed Shah, the last of the Sayyid dynasty rulers who lived 500 years ago. This is recent history. Still, nobody knows about it”, states the photographer with a hope that the self-funded project is able to facilitate the popularity of such stories.

Also Read: How This Lucknow Women’s Jail Is Empowering Its Inmates Through Sanitary Napkins

Also developing a curriculum for college students, Pasricha envisions young students to be contributors to this knowledge pool, rather than being passive consumers. “We want our model to be self-sustaining”, states the artist.

Here are 10 spectacular sites from the project: 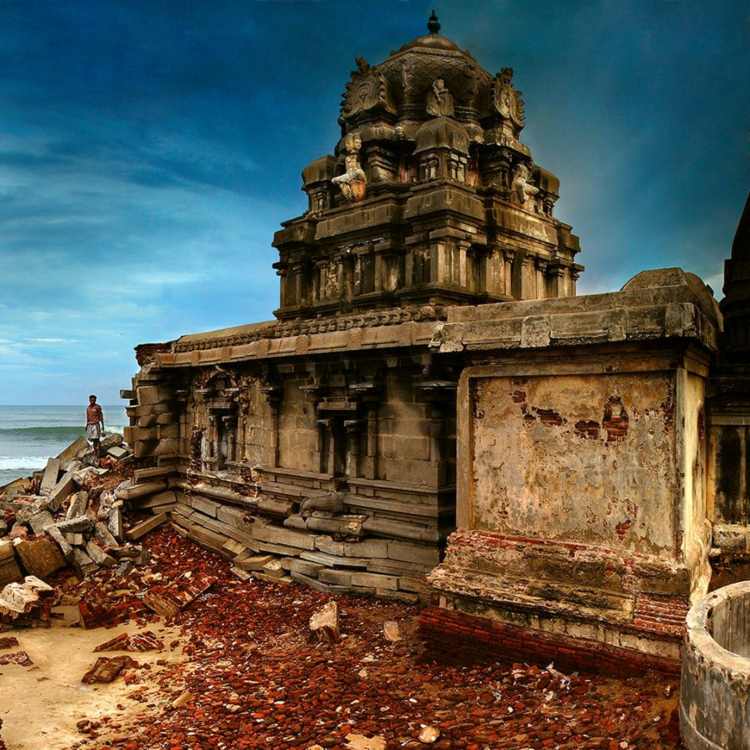 The 12th-century temple is located at the delta of river Kaveri. The remains of a fallen vimana (tower) lie at Tarangambadi, also known as ‘Place of the Singing Waves’ 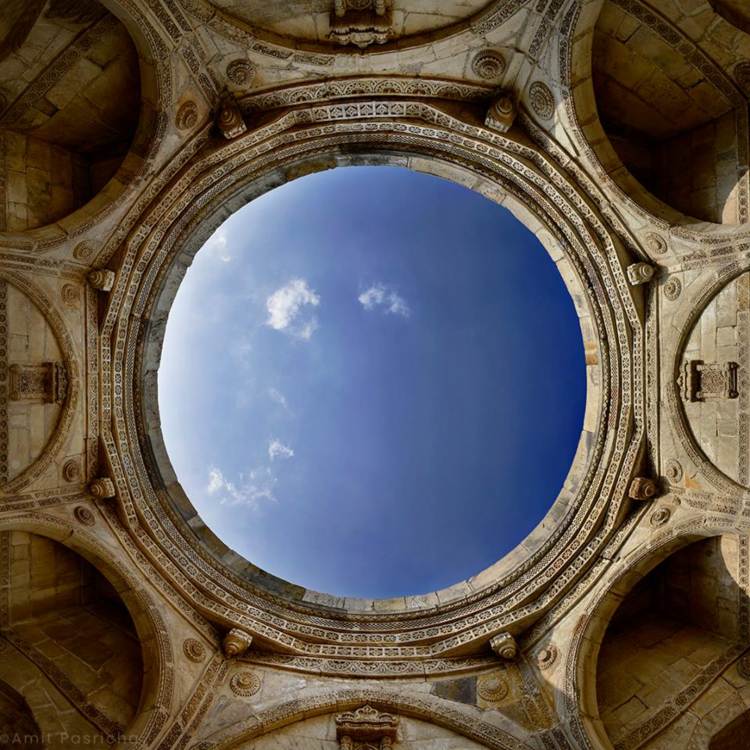 An intricately carved cenotaph located adjacent to the Nagina Masjid 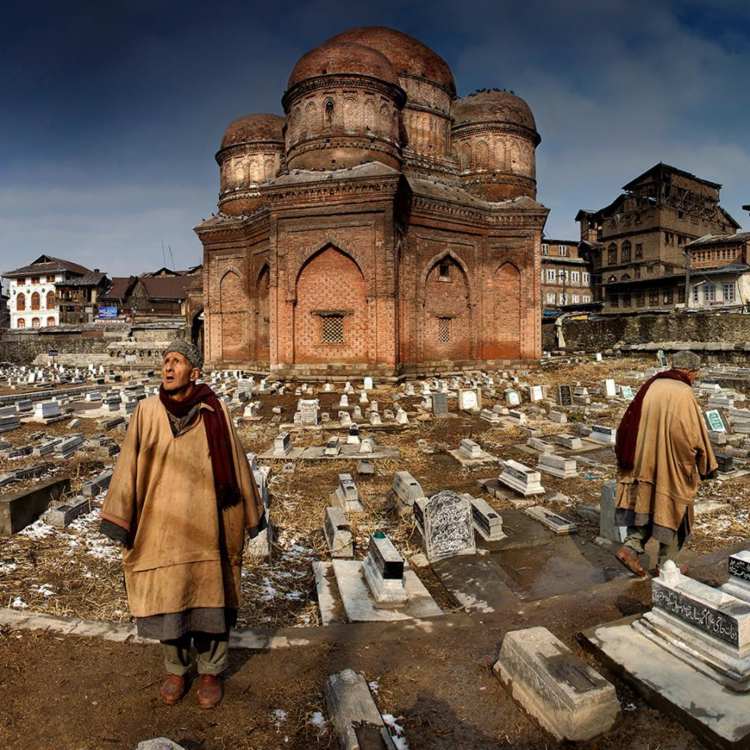 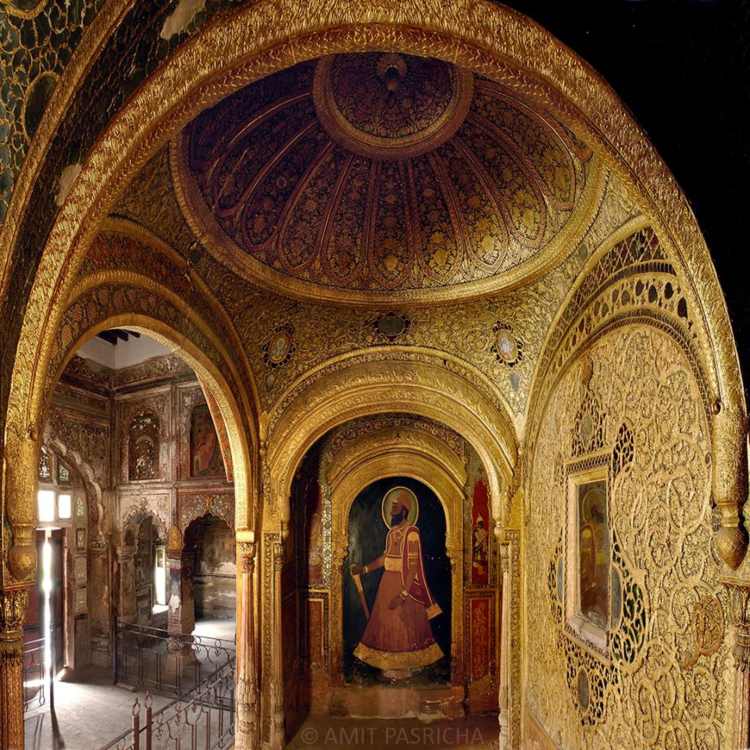 The interior portion of the quila(fort) also known as Quila Androon was built by Maharaja Amar Singh. It has 13 royal chambers depicting scenes from Hindu mythology 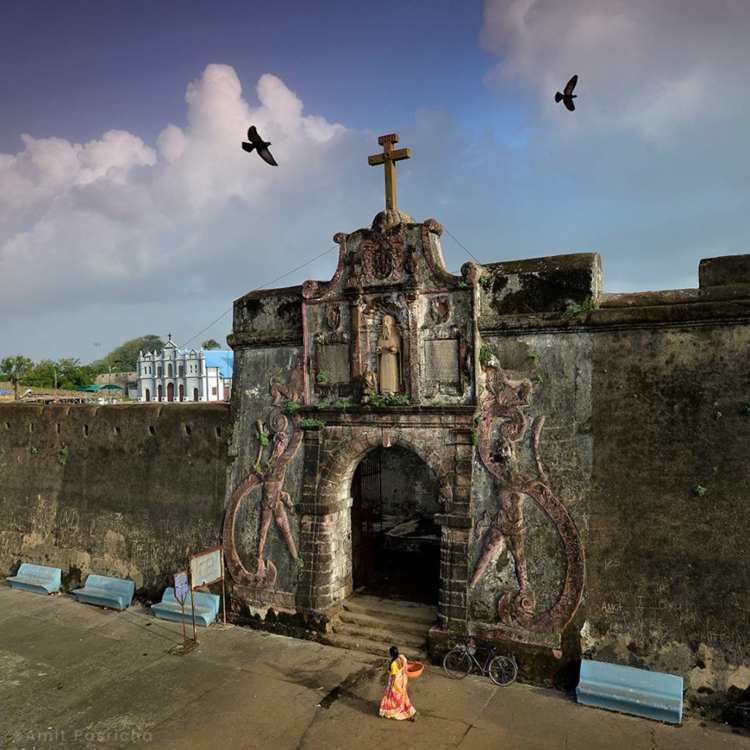 Located at the northern side of the Damanganga river, Fort Nani has the statue of St Jerome flanked by two large human figures 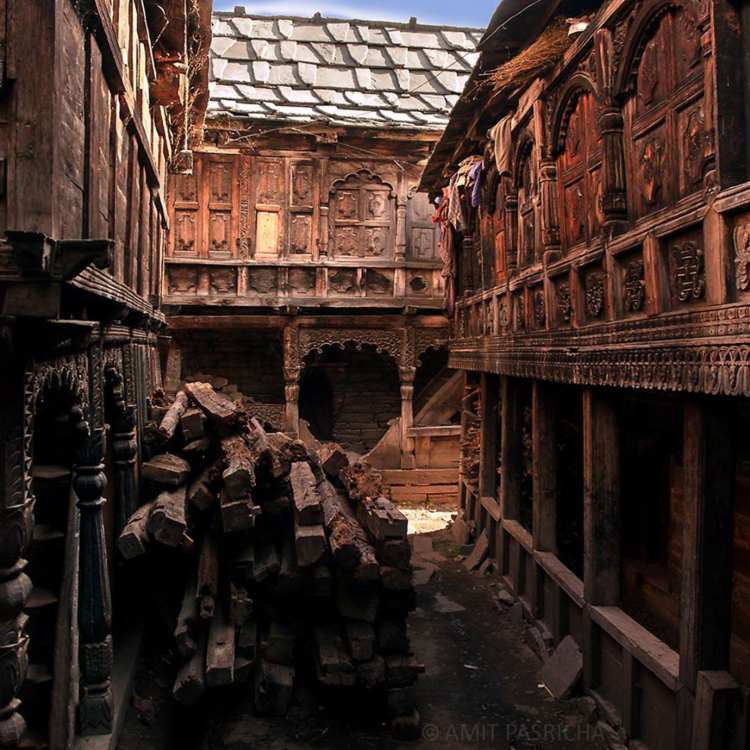 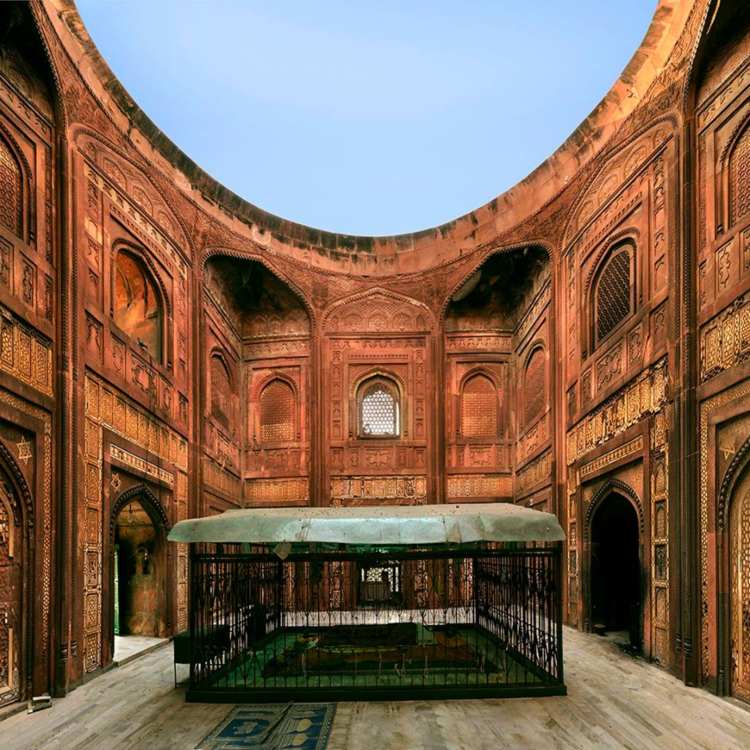 Built in the 1600s, the tomb is credited to Nur Jahan. However, the monument was never completed, leaving the saint’s grave exposed to open sky

The 15th-century fort is surrounded by two lakes- the Kapur Talao and the Munja Talao. The Mahal plush with multiple pools and baolis was built to beat the hot weather 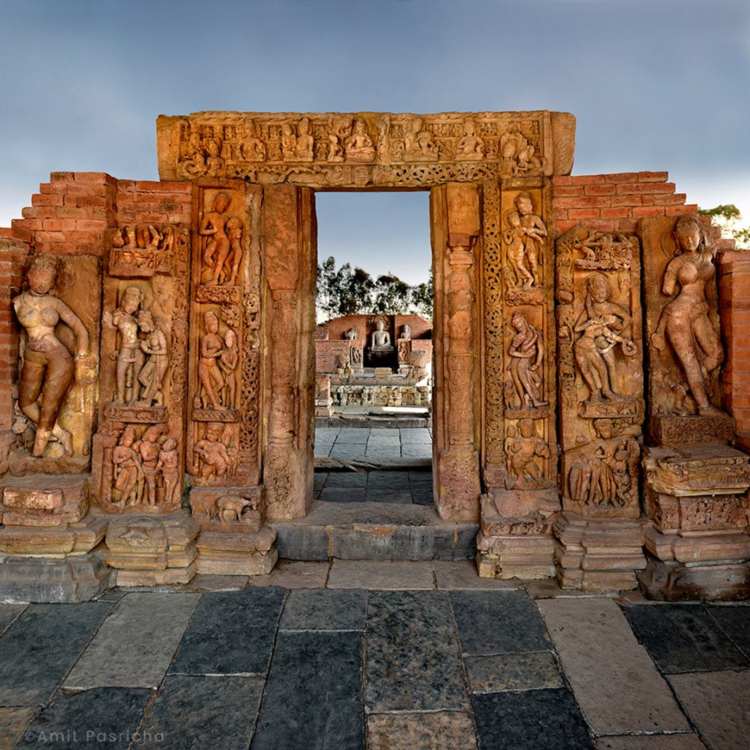