Where will you find over 26,000 people living in a square kilometre? China? Nope, the world’s second-densest city is right here in India — Mumbai.

According to data provided by Brihanmumbai Municipal Corporation (BMC), Mumbai has 26,453 people living in one square kilometre. The density goes up in certain wards, including Malad which has close to 1 million people, equalling the entire population of Chandigarh. 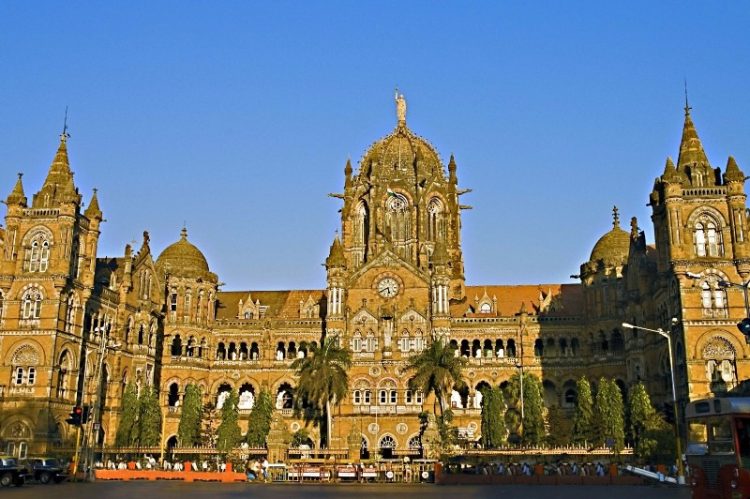 Problems due to high density

Being the second-densest city in the entire world, Mumbai has to deal with environmental problems according to BMC’s health department. St Xavier’s College says that the high population has led to rampant construction, destroying the city’s last remaining mangroves which serve as a buffer between land and sea. The city has also lost 60% of its green cover in the last 40 years.

Such a large population has led to an increase in the number of slums with 54% of Mumbai’s population living in slums. In Malad, this ghettoization comprises 65% of the area’s population.

The city also has one of the highest car densities in the world — 5 times that of Delhi. The density of private cars has increased by 18% in the last two years, making Mumbai the most car-congested city in the world. 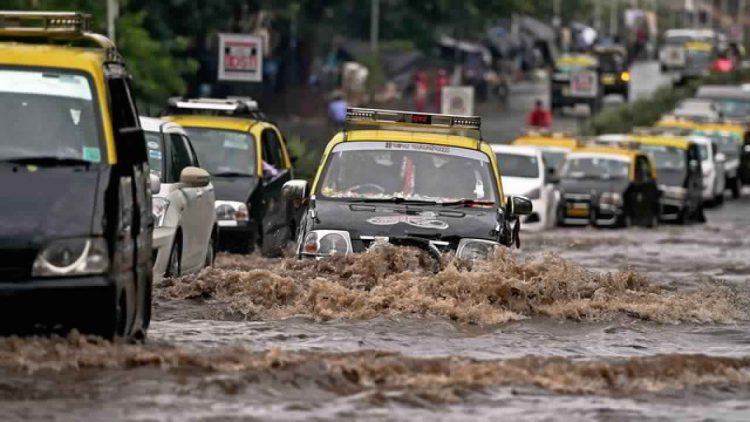 Why is Mumbai overpopulated

The Mumbai Human Development Report 2009 noted a “willingness to put up with inconveniences for a livelihood” as one of the unique features of the city’s residents. The city is crowded not only because of the high influx of population from all over the country and its per capita income which is twice that of Delhi, but also because of poor urban planning and zoning regulations. Two-third of the land in Mumbai’s downtown is covered by water. Large swathes of publicly-owned land remain idle, with much of the land belonging to the now-closed cotton mills.

According to the World Economic Forum,

“There are various reasons why vast numbers of people decide to settle in urban areas, but in the majority of cases it boils down to the simple fact that cities are where the work is.”