The Chanchalguda Central prison in Hyderabad started a ‘jail radio’ on March 10 as a part of the rehabilitation measures for inmates. The initiative is inspired by the Yerwada Central Jail, which introduced an internal radio for prisoners in 2014. The programme would be designed and hosted by inmates.

The radio will primarily be used for entertainment purposes like playing songs, portraying inmates’ musical abilities and inspirational talks. It will also be used for academic purposes by scholars who want to interact with prisoners. The pilot project will run on a trial basis for one hour in Central jail and will expand to 11 district jails if it succeeds. Telangana DGP Prisons VK Singh told TNM,

“The radio was introduced for the purpose of entertainment and to teach moral science lessons. It will also be used for issuing administration’s notice.” 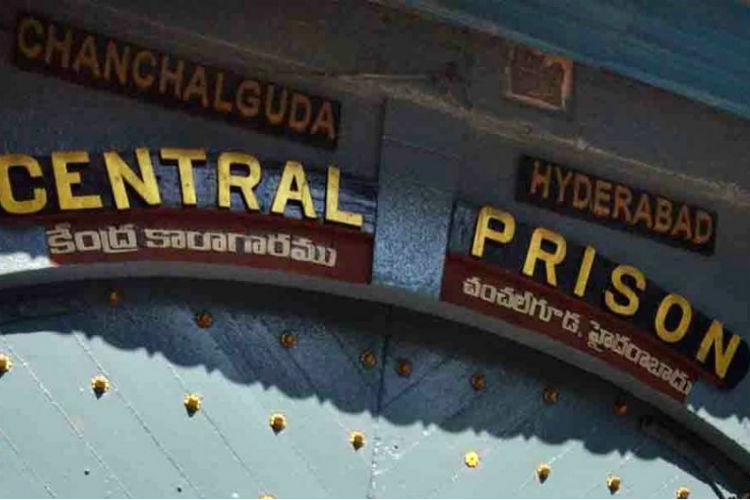 “Besides entertainment, the radio can also be used for skill development. Prisoners can learn how to write and host programmes, and then become a radio-jockey outside.”

With the intent to provide infotainment, the content will be screened for political speech and religious sermons before the programme airs. The challenge the officials face to set up the radio is deciding a time slot for streaming. Chanchalguda jail’s superintendent K Arjun Rao told HT,

“Since most of the time, the prisoners are engaged in some work or the other, it is not possible to broadcast the programmes all through the day. We are planning to dedicate certain hours for the radio programmes, especially in the early mornings and in the evening hours.”

This is not the first such prison reform taking place in Telangana. In February 2019, the Sangareddy district jail helped an artist who was serving a life term for murder paint the walls of the prison by providing kits. The Telangana Prisons department clocked a profit of over Rs 16 crore in 2018 through industries and by running petrol stations. It also brought down prison deaths from 56 in 2014 to eight in 2018.