On Sunday, a restaurant offering Himalayan cuisine was opened in the Park Circus locality of Kolkata. But the eatery that offers several Tibetan delicacies, could probably be India’s first ‘beef cafe’. The newly opened restaurant, Shim Shim is the only Himalayan restaurant in the city that serves beef. From beef momos and thukpas to beef koftas and fries, the restaurant provides a wide range of options for those who love to savour beef. Since it’s locality in an area predominantly housed by Muslims, the restaurant only serves halal meat. 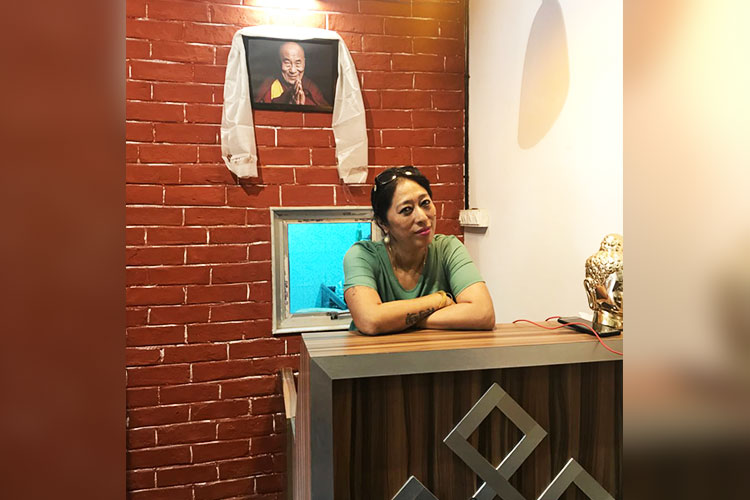 Dona Wang at the restaurant

ALSO READ: How cutlets led to a row in Kerala college. Hint: they were allegedly beef ones

The restaurant was opened by Dona Wang, a renowned chef in Kolkata who has been in the business for the past 23 years. “The idea behind opening such a restaurant was let people here enjoy authentic Himalayan delicacies which are made of beef,” she told InUth.

When asked if it’s India’s first ‘beef cafe’, she said, “There are such eateries in Kalimpong and Darjeeling. But in the metropolitan cities across India, I can say this one is the first,” she said.

Wang, who originally hails from Kalimpong said she doesn’t have any formal training in hotel management. “We belong to Amdo tribe which known for its culinary expertise and I learnt everything from my father,” she said. 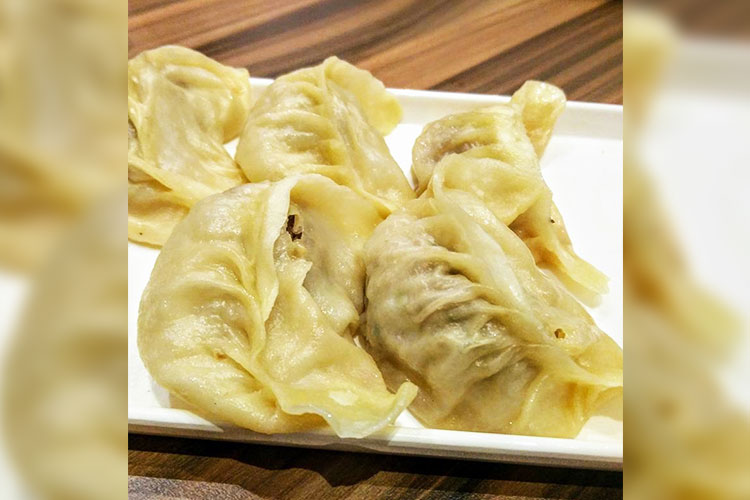 The inspiration behind the name Shim Shim comes from the Tibetan word Shimbu which means delicious. “It was my daughter’s idea,” she said. “People are already calling it a ‘beef’ cafe. I guess it’s because of the ambience which is more cafe-like,” she added.

Wang also owns another restaurant by the name The Blue Poppy which is located in the Salt Lake area of the city. It also serves authentic Tibetan but is mostly known for its pork delicacies.

Of late, beef in India has been one of the most volatile issues that radical Hindutwa outfits have taken up. There have been several horrific instances of cow vigilantism where people were attacked over alleged beef consumption and cow slaughter. But does living in such perilous atmosphere make her apprehensive about her safety?

“No, not at all. I am not all scared of all this because it’s Kolkata. I have always lived here. Also, the Mamata Banerjee government is tolerant and so are the people,” she said. 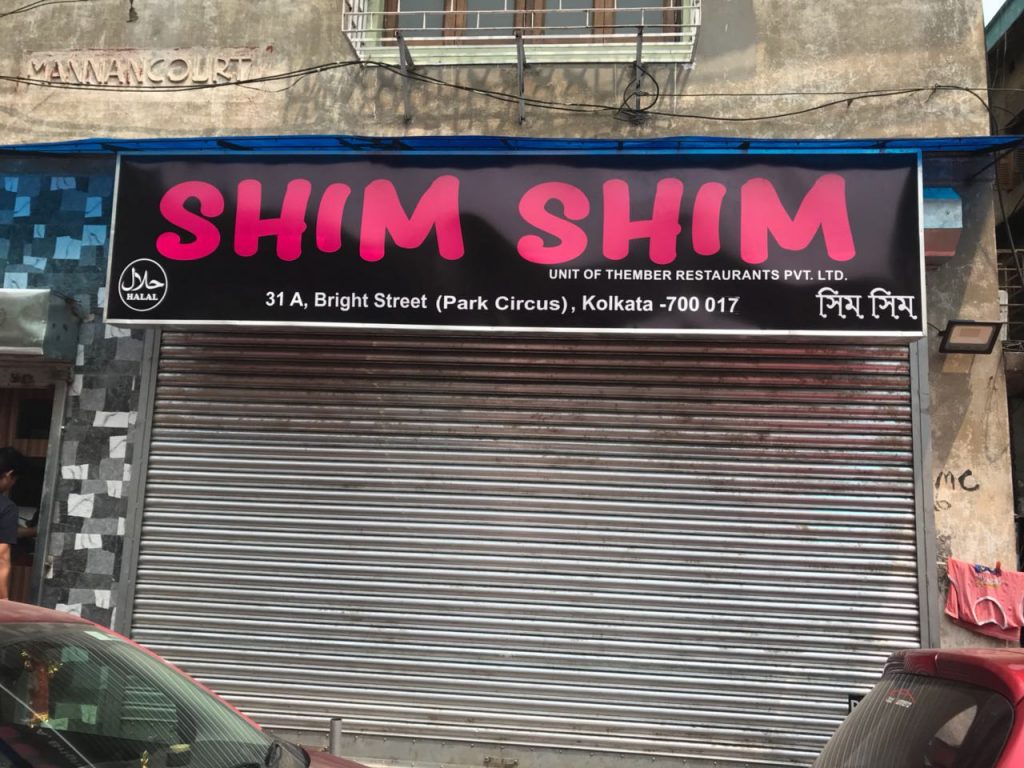 “Moreover, it is about the authenticity of a particular cuisine. My personal favourite is beef momos and I feel it can’t be substituted with any other meat.”

But she was quick to add that it wouldn’t have been the same had it been some other part of the country.

“The situation would have been certainly different if the location was let’s say Delhi,” she said.