Tata Starbucks announced that the company achieved 100% gender pay equity. In a statement, the company announced that equal pay is based on ‘equal footing, transparency, and accountability’. The company also said that women now make up 29% of its workforce — up from 14% in 2014.

Navin Gurnaney, CEO of Tata Starbucks, said, “Starbucks has consistently led our industry on issues like pay equity, but there is still even more we can do ensure women in India excel in the workplace. To achieve 40 per cent gender diversity by 2022, we are focused on achieving equal representation at the hiring stage by ensuring a balanced slate of candidates.”

The company says its goal is to achieve 40% gender diversity by 2022. Gurnaney added, “By investing in our partners and fostering diversity across our organization, the organization is able to reflect the demographics of the communities we serve across India. Diversity and inclusion are an integral part of our business that makes us a better organization.”

Tata Starbucks Private Limited is a joint venture between Tata Global Beverages and Starbucks and began opening Starbucks cafes in 2011. 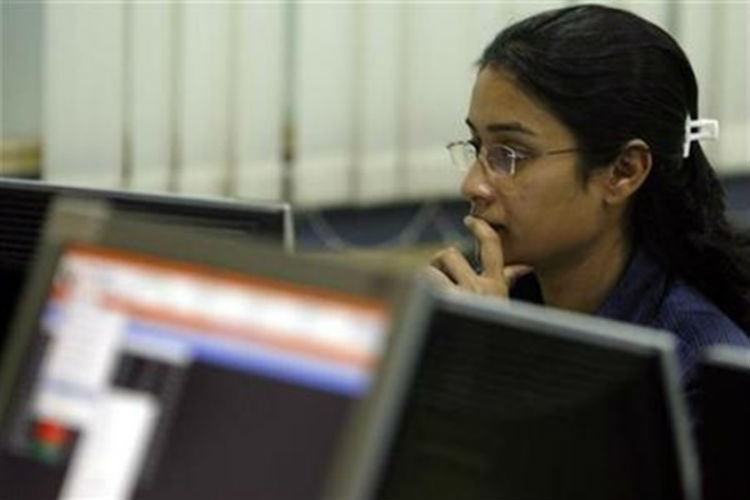 Abhijit Mukherjee, CEO of Monster.com, told ET, “The narrowing of the gender pay gap by just one per cent is not just a cause for concern, but a reminder to genuinely introspect if we are doing enough. It becomes pivotal to galvanize forces across corporates and industries to work towards gender pay parity.”

The report came in the wake of another study which said that 60% of working women in India feel discriminated at work, while over one-third of the women feel that they are not easily considered for top management roles.