A cafe in Agra which is run by acid attack survivors is claiming loss of business after civic authorities partly demolished it for road widening. Sheroes Hangout, a popular cafe that employs 8 acid attack survivors, was razed by the Agra Municipal Corporation last week  for the widening of Fatehabad road under the smart city project.

The demolition was done as a part of the civic authority’s anti-encroachment drive. The front part of the cafe, a rented structure on the roadside, was razed by the authorities, reports The Times of India. 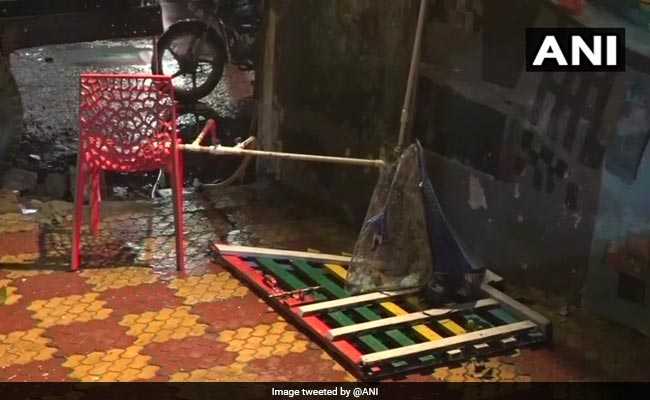 The cafe after being partly demolished

The move has affected the business operations of the cafe and the employees say that fewer customers are now turning up. “We are witnessing low sales as there is no parking facility for customers now. Our livelihoods completely depend on this cafe. Not just our medical expenses and surgeries, the earnings from this cafe help us manage our homes,” Bala, an employee told InUth.

The survivors are now requesting the state government to help them relocate to a newer location. “We want the government to allocate an alternate site so that our livelihoods are not affected,” she added.

While the authorities have said that the cafe was informed well in advance about the demolition, former Uttar Pradesh chief minister Akhilesh Yadav paid them a visit and criticised government’s action.

The survivors have also started an online campaign to garner support for their initiative. “We hope chief minister Yogi Adityanath looks into the matter,” Bala said.

Sheroes Hangout Cafe is an entrepreneurial project of Stop Acid Attacks initiative that began its operations in 2014. The initiative is spearheaded by Chaanv foundation, a Delhi-based support centre for acid attack survivors. Sheroes Hangout has another branch that is located in Lucknow. 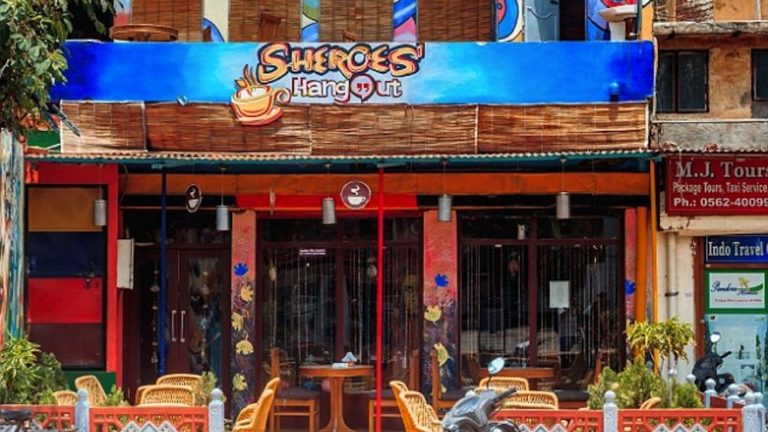