To sensitise students to the Lesbian Gay Bisexual Transgender Queer (LGBTQ) community, Ahmedabad-based Karnavati University has launched a compulsory course for their Law and Liberal Studies students at Unitedworld School of Law, Gandhinagar. The course was launched on August 27, 2018.

Titled ‘Proclivity of Gender: Socio-legal approach to LGBTQ Community’, the module has been put together by the first openly gay prince and LGBTQ rights activist, Manvendra Singh Gohil. With this course, the university aims to overcome social barriers and better care for the queer community. 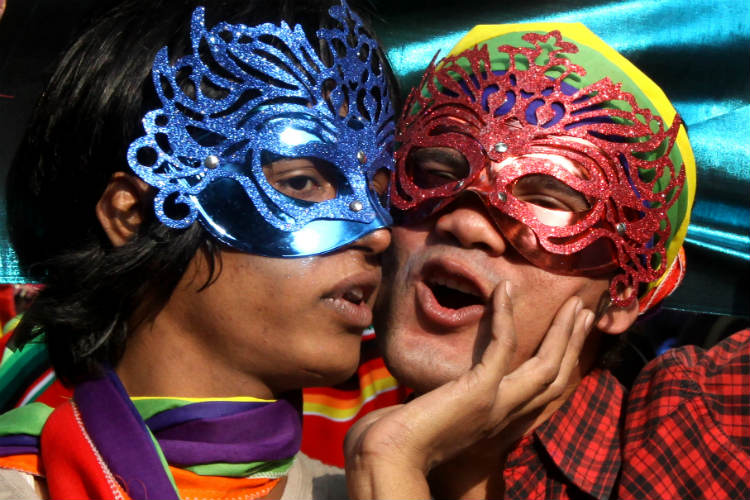 This will be South Asia’s first-ever module on the LGBTQ community.

While speaking about the topics the module will cover, Gohil, told IndiaTimes,

“The idea behind the course is to foster inclusive education and greater social acceptance towards the third gender. It will include topics such as the history of LGBTQ rights movement in India and how it began, provide international references to LGBTQ-rights movements, legal rights, Section 377 of the Indian Penal Code (IPC) – a review petition on which is being heard by the Supreme Court, and socio-cultural aspects of the community.”

With the help of facts, the course aims to present a holistic view on the various aspects of the LGBTQ community, including the mental and physical health.