27-year-old Indian mountaineer identified as Ravi Kumar, who went missing after successfully climbing the Mount Everest has died after he reportedly fell from 200 metres (650 feet) while he was on his way back. Ravi Kumar who hails from the Moradabad district of Uttar Pradesh had conquered the 8848 metres tall Mount Everest at 1:28 pm on May 20.

The rescuers flung into action and launched a massive rescue operation to find Ravi. However, after 36 hours of intense search, the rescuers reportedly spotted his body 200 metres from the main route.

Worried about his missing son, Ravi Kumar’s father made an emotional appeal to Yogi Adityanath urging the Uttar Pradesh chief minister to take cognisance of the situation and find his son. 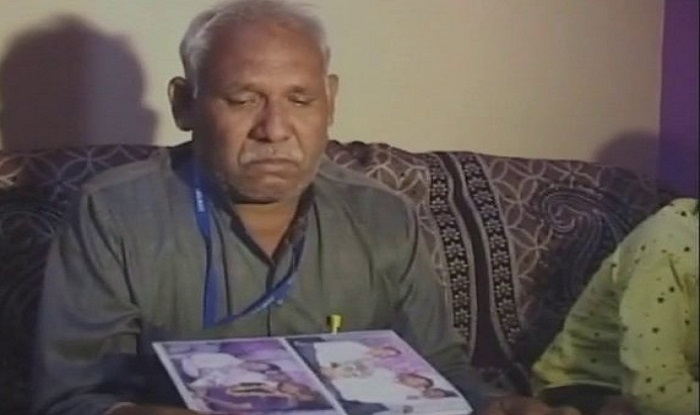 According to several media reports, Ravi fell from the “balcony” which is said to be the final resting spot for the climbers ascending the summit of the mountain. He apparently fell to his death while he was on his way back. Ravi Kumar was accompanied by his Nepali climbing guide Lakpa Wongya Sherpa but was separated from him while descending the summit of the mountain. Sherpa who also sustained severe frostbites was spotted lying unconscious at Camp IV. 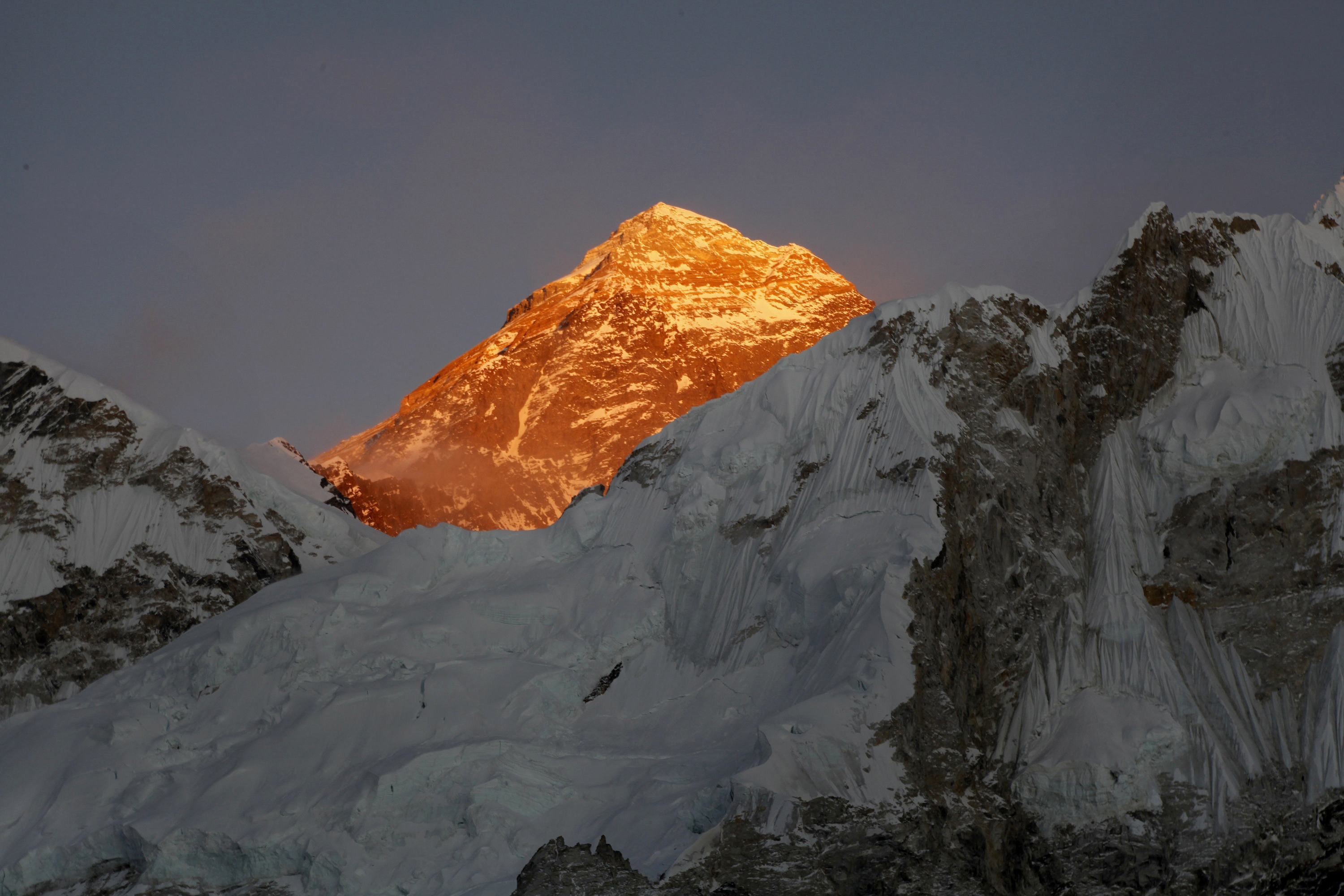 Mt. Everest is seen from the way to Kalapatthar in Nepal. An American climber has died near the summit of Mount Everest and an Indian climber is missing after heading down from the mountain following a successful ascent, expedition organizers said Sunday. (AP Photo/Tashi Sherpa, File)

Director General of Department of Tourism, Dinesh Bhattarai confirmed the news and said that the rescuers are making frantic efforts to recover his body which is immediately not possible. 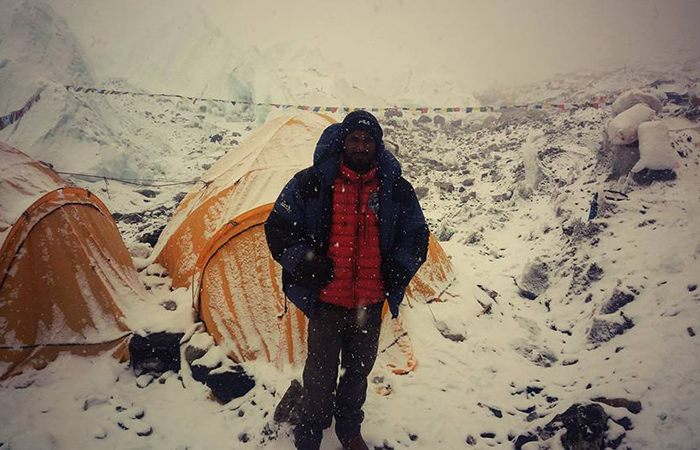 “Our liaison officer deputed in Mt Everest has confirmed that he died after he fell some 150 to 200 metre down from the Balcony while he was descending after the summit,” Dinesh told PTI. This is reportedly the fifth death near the summit of the world’s highest peak this season. Last week, an American and Slovakian climber died near an area popular called the Everest’s “death zone”. 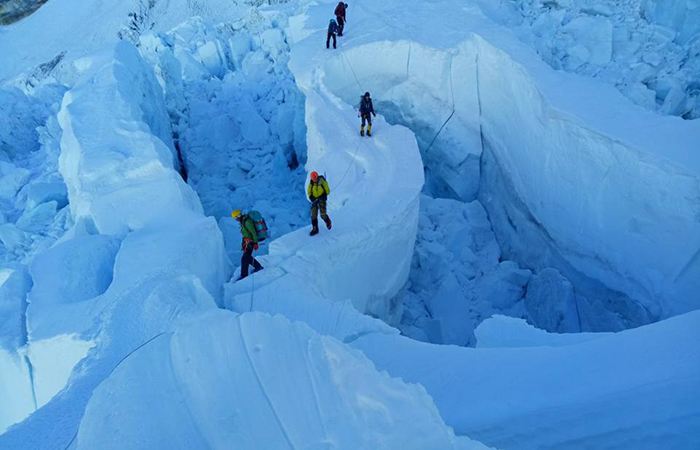 The rescuers have managed to rescue at least a dozen climbers from the mountain after they faced difficulties mid-way. This particular season has been dominated by unusually extreme cold weathers. 371 climbers have been cleared to conquer the Mount Everest this season.