A planet would be named after a 16-year-old schoolgirl from Bengaluru in recognition of her pioneering work that would help monitor pollution level in lakes. The rare honour was accorded to Sahithi Pingali by Lincoln Laboratory of the Massachusetts Institute of Technology (MIT), which holds the right to name minor planets. A student of Bengaluru’s Inventure Academy, Sahithi bagged second position at Intel International Science and Engineering Fair (ISEF), additionally she alo received three awards in Environment and Sceince category. ISEF is considered one of the world’s largest and most prestigious pre-college-level science competitions.

In the competition, She had presented her paper “An Innovative Crowdsourcing Approach to Monitoring Freshwater Bodies”—based on the insights she had gathered through an app she herself had engineered, and a lake monitoring kit she created to collect crowdsourced data on the issue. 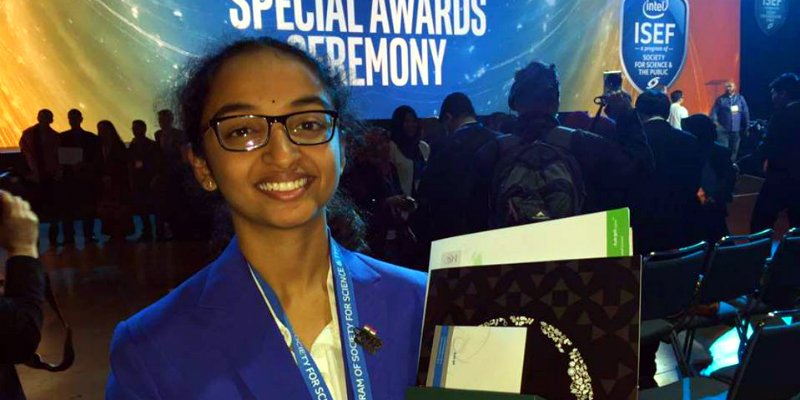 Pingali has developed an app-based system that helps in collection of water testing data and understand it. The mobile-based kit works with electronic sensors and test strips to let the user collect physical and chemical parameters of a water sample. Color recognition and mapping software help indicate the extent of contamination in water by capturing the color of the test strip.

“Over 90% of our lakes are sewage-fed. What makes the issue worse is that there isn’t enough monitoring,” Pingali told the Economic Times in an email interview. The magnitude of Sahithi’s success could be gauged by the fact that she was up against 1,700 participants from across the world. 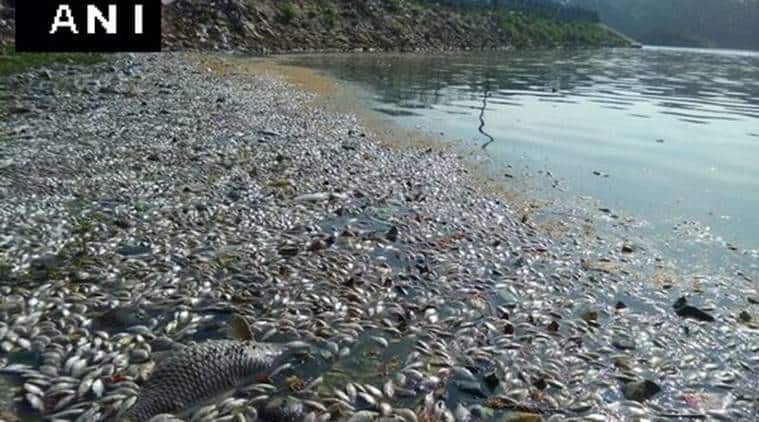 Notedly, the 16-year-old was born in the US and moved to India eight years ago. Sahithi is the eldest among three sisters. Her father,Gopal Pingali is a distinguished engineer at IBM Global.Currently, she is pursuing a summer internship at the University of Michigan’s Environmental and Water Resources Engineering Center.

“No one in the family has achieved something like this to make the country proud. She’s put our name in the sky ,” the father said.