In the past, Indians have proved their mettle in the beauty pageants. They have won the pageants and have become hugely successful worldwide. Following the tradition, now a 12-year-old girl from Odisha, Padmalaya Nanda is all set to represent India at the Little Miss Universe beauty pageant that will take place in Georgia, USA. She will be competing with 16 other finalists at the beauty pageant which will start from May 31 and will end on June 6. Padmalaya Nanda is a currently a student of class 8 at Stewart School in Cuttack. She is not only representing India at Little Miss Universe 2017 but has also got an opportunity to be part of Little Miss World contest that will take place in Greece.

“My efforts are now targeted towards the world finals because I am representing India at the Little Miss Universe and Little Miss World contests. I will give both the contests my best shot,” Padmalya was quoted as saying.

As per reports, she said “I thank people for their blessings and support. For the beauty pageant, I am giving my 100 percent and I am very confident. I am trying to promote my culture and if people support me, I will definitely win this title”. 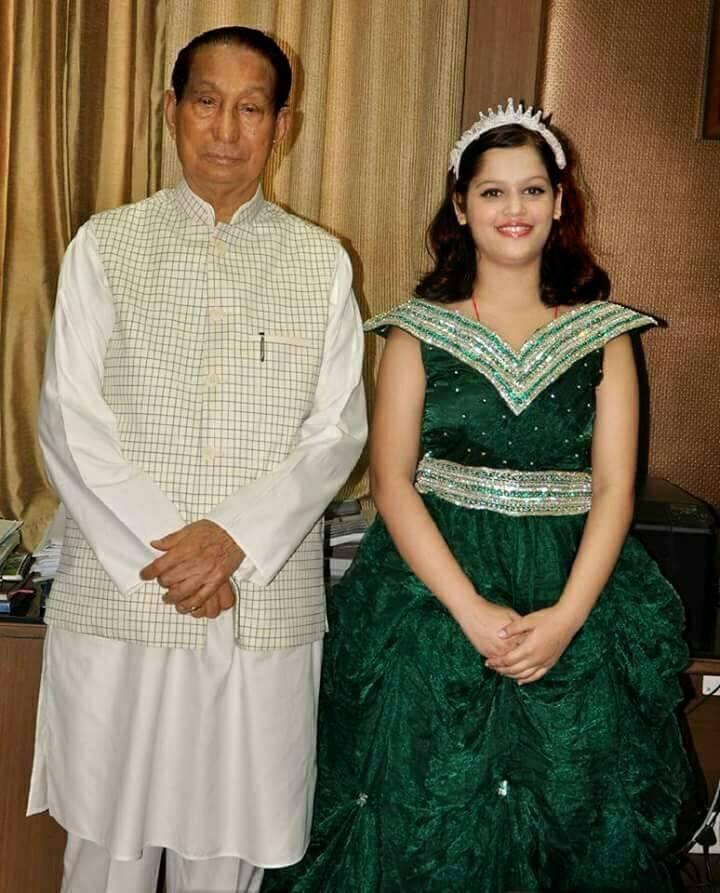 Before being selected for the Little Miss Universe, she has won the Best Ball Gown, Best Pre Teen JMI (people’s choice) and Best Pre Teen JMI (jury choice). Before leaving for the US to represent India in the competition, Padmalya Nanda met Odisha’s Chief Minister Naveen Patnaik and Home Minster Rajnath Singh.

The multinational oil and gas company ONGC also awarded Padmalya Nanda with Rs 8 lakh for achieving this feat. To help her win the title, one can vote for her on Facebook between June 1 to June 4.

Also Read:  Photos: These Miss Pakistan World winners can give any supermodel a run for their money