The police was supposed to nail the burglars during its investigation, however, a mere threat of police dogs sniffing out thieves did the job. While the stolen amount was returned to the victim secretly, police is yet to identify the culprit.

The incident took place in Tamil Nadu’s Perambur on August 26 when 40-year-old Imthiyas Aboobacker had stepped out of home with children. On her return, she found the doors open and gold worth Rs 16 lakh missing, a report in Times of India said. 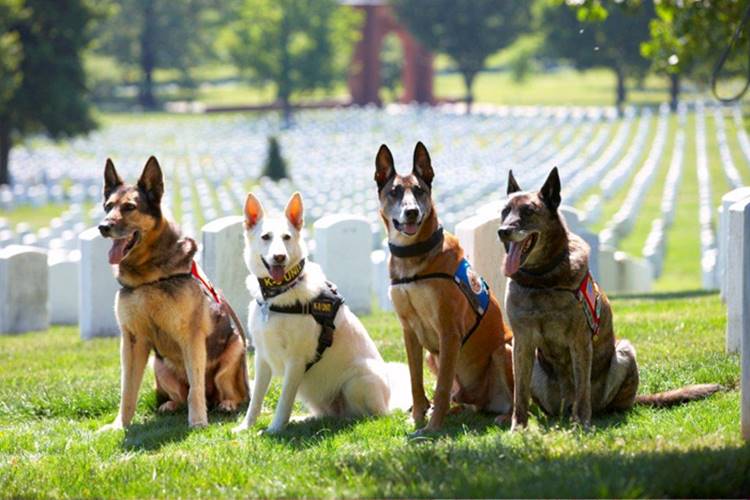 While the victim lodged a police complaint, it didn’t take much time for police to get its first clue. According to the report, the police got suspicious when the locals and extended family members of Aboobacker, who lives close to her house, didn’t cooperate with the police investigation.

This prompted Police to shoot in the dark. Cops told the locals and family members that special dog squads of police will help them in tracking out the burglars. A week after the incident, a bag containing the stolen gold jewellery was found placed outside the gate of victim.

“They got back all the missing jewellery….It was just a trick, The victim was part of a big joint family. They did not cooperate with us in the investigation. Of the looted jewellery, 40 soverigns belonged to a friend,” a police official investigating the case told TOI.

The report didn’t mention if the police is still looking for the culprit.