The year was 1971, India was officially at war with Pakistan and this is the story of three Indian Air Force officers who’s heroic escape from the Prisoners of War (PoW) camps have been etched in the pages of history. A watchtower near the town of Zafarwal (east of Lahore in Pakistan) had become a cause of concern for IAF officers. Sukhoi-7 fighters made numerous attempts to bomb the watchtower but failed. Flight Lieutenant Dilip Parulkar was also on the mission of bombing the troublesome watchtower. However, his efforts went in vain and the Su-7 was shot down and IAF officer was taken as a prisoner at the PoW camp. 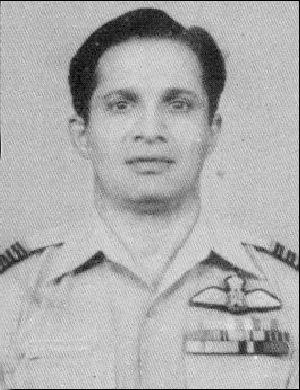 12 IAF pilots including Parulkar were captured and taken as POWs in the 1971 Indo-Pak war. Parulkar, who was lodged in Rawalpindi camp, was free to talk and mingle with other IAF pilots in the PoW camp from the time of breakfast to dinner. They would play cards, board games, read books and even listen to music sometimes. Parulkar shared a cordial equation with Pakistani Squadron Leader Osman Amin who had also allegedly given him a map of the area out of an Atlas book, that actually came handy when they decided to escape from the camp. 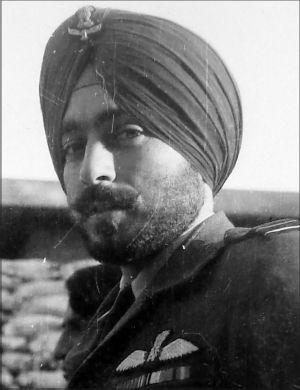 The POWs were elated after hearing the news of Pakistani army surrendering in Dhaka, which was called Dacca back then. Following the news, Parulkar came up with an elaborate plan of escaping from the jail and returning to his motherland – India. He managed to persuade MS Grewal, Harish Sinhji to escape the camp with him.

With the help of the map that was given to him by Amin, Parulkar with his fellow IAF mates designed an elaborate escape plan. Using the monthly allowance of Rs 57 that they had received, the trio started collecting the essentials including food that they would need during the prison break. 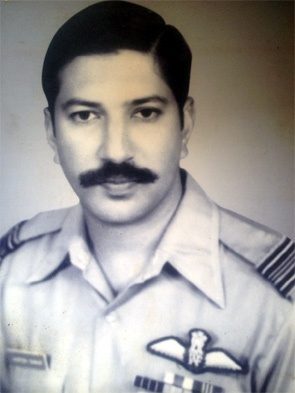 They were successful in shifting to Cell 4 that was closer to a guarded corridor. The next task required them to dodge the only guard on duty, scale the compound wall and jump down to the street that led to Grand Trunk Road. They used curtains, dismantled parachutes and belt to stitch backpacks. They also used transistor batteries, pens and used needles to make a compass. The trio stiched Pathan suits for their disguise out of the shirts and trousers that Parulkar’s parents had sent him. They used forks and scissors to remove the mortar between the bricks of the camp.

They decided to head north instead of heading back to India just to avoid the tense situation at the border, towards Torklama town on the Afghanistan-Pakistan border without getting arrested. Parulkar along with Grewal and Sinhji managed to board the bus to Peshawar and from there rode on tonga. They immediately got off the tonga to avoid suspicion when the tongawala kept asking too many questions. Unfortunately, the three were caught and locked up in a local jail just 8kms away from their destination. The local tehsildar called Amin who was stunned to hear about what the IAF pilots had done. Amin told the local tehsildar to keep them behind the bars but not physically hurt them.

They were sent back to Rawalpindi PoW camp and then transferred to Faisalabad jail. Even though their prisonbreak attempt failed, they were repatriated along with other IAF pilots. They returned back to their motherland on December 1, 1972, where they received a grand welcome at Wagah border as people had learned about the story of their heroic escape much before they stepped back in India.