In a tragic accident, a 23-year-old contractual teacher was shot dead by his 17-year-old cousin, who was getting his photographs clicked while posing with a gun. The incident happened in Delhi’s Sarita Vihar on March 8.

According to the police, the loaded pistol belonged to the father of the teenager, who started taking selfies with his cousin. The victim had asked the boy to pose in a “James Bond style” after which his cousin accidentally pulled the trigger. Police said they may take action against the boy’s father, who is a property dealer, for letting him access the gun.

The majority of selfie deaths across the world take place in India. Though most selfie-deaths in India among the youth are related to trains, quite a few of them are because of other risky behaviours, like posing with guns. Take a look at few cases of gun deaths in India: 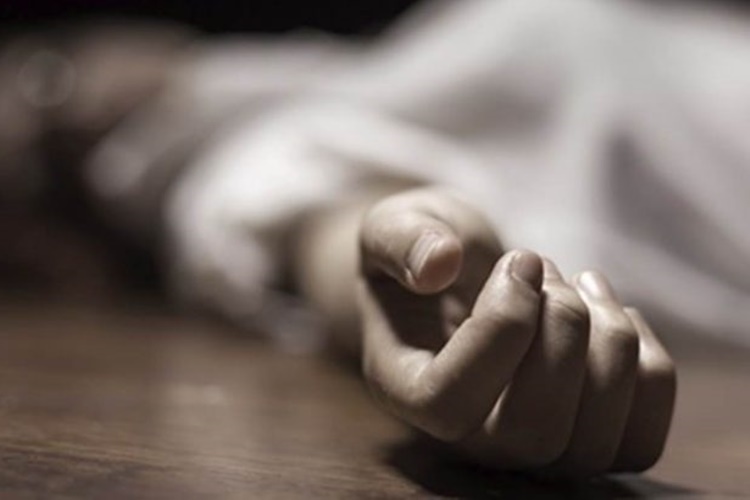 ALSO READ: Are Those Woodland Shoes Baba Ramdev Is Hiding On Instagram?

Though firearms are now the third-leading cause of death among American teenagers due to relaxed gun control, the total number of gun-related deaths in India has decreased by three-fourths over the last decade-and-a-half. This is mostly owing to the fact that gun licenses in India are hard to procure. From obtaining a medical certificate, receiving police verification to understanding legal jargon, the application to procure a legal gun in India is long and complicated and is completed only once the authorities are satisfied with the credentials of the license seeker. Even air guns require an arms license. India ranks 110th in the world in civilian firearm ownership, with an estimated 4.2 guns per 100 people. 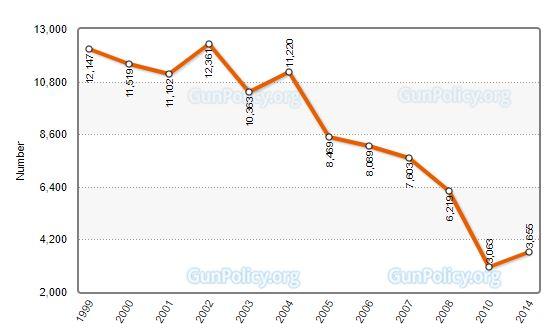 However, the demise of legal gun manufacturing due to low demand has given rise to illegal factories which produce country-made pistols, revolvers, guns, rifles, and even sophisticated weapons like carbines, which are easier to procure in Uttar Pradesh and Bihar. Most murders by firearms in India are committed with unlicensed guns. Though UP accounts for 40% of all deaths from gun violence in India, the number of cases registered under the Arms Act in the state halved from 2010.