Many of you would have come across people sharing this story of a tea stall owner in RK Puram in Delhi who is taking payments through Paytm. People applauded him, congratulated Prime Minister Narendra Modi for penetrating the idea of a cashless economy in the lower strata of the society. But hold on. The story was actually FAKE!

In this day and age of social media when everyone needs retweets, promotions, and quick popularity, it becomes highly difficult to analyse what is real and what is fake. A leading news agency had on November 12 tweeted pictures of a tea stall owner doing cashless transactions. It was a brilliant story, no doubt. Most of the news websites carried the story and within no time, it was all across the internet.

The news agency on November 14 retracted the story in another tweet. “ANI regrets the error made in the November 13 RK Puram Tea stall tweets/story,” it said.

ANI regrets the error made in the November 13 RK Puram Tea stall tweets/story.

But the damage was done. A fake story was shared, commented and talked about widely. It spread like wildfire. The story of retraction might not even reach many.

The main problem is not just this story but several other stories which start doing the rounds after an important news report is published. While politics does play a part in many viral stories, all of them are not politically motivated. There are groups on social media, who follow certain ideologies, that spread many such rumours to suit their interest.

The picture of this girl was widely shared on Facebook and Whatsapp with a caption that she was Nalini Maurya, daughter of Bharatiya Janata Party leader Keshav Prasad Maurya. Questions were raised over how she obtained such a huge stack of Rs 2,000 notes when the permissible limit per person is just Rs 4,000. But soon, it was found that the story was fake. Even Congress and Aam Aadmi Party leaders had forwarded the message without bothering to verify. 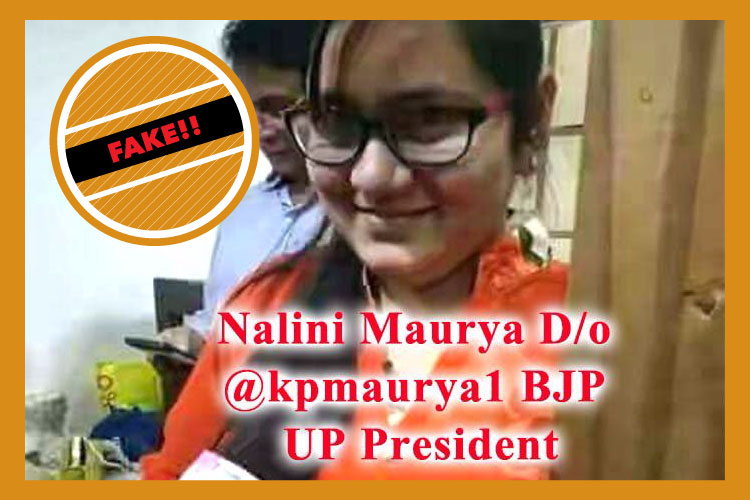 As soon as the Prime Minister announced demonetisation, the prices of salt increased to as high as Rs 200 in Uttar Pradesh and nearly Rs 300 in Delhi too. Was there a sudden crunch? No, it was merely a rumour. A rumour that led to the essential commodity which is normally available at Rs 15-20 per kg being sold for Rs 300.

Government officials have been trying hard to eliminate rumours since then but will there be an impact?

Trade unions on strike against demonetisation?

False stories are being spread on social media such as institutions going on strike. On zooming the picture we found it was from 2015: Das pic.twitter.com/1L4UDmnCve

Internet went berserk over a Surat diamond business man surrendering Rs 6000 crore in cash to the government after demonetisation policy. Many asked if other tax evaders will follow in Laljibhai Patel’s footsteps and deposit black money in banks. But when InUth contacted the Surat businessman’s office, we were told that Laljibhai himself has said the story was fake. 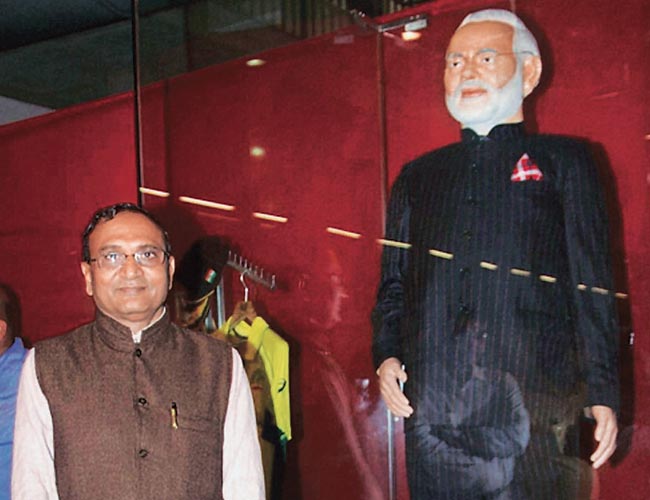 There will be hardly anyone in today’s day and age who does not use a smartphone or is not on social media platforms. Many people share stories, images and posts without even bothering to find any sense in them. Not all WhatsApp messages, tweets and Facebook posts can be vetted. All that is needed is some amount of responsibility from people before they forward such messages and get into this loop of social viral.