Causing noise pollution in 110 designated silent zones in Mumbai will now invite a fine of Rs 1 lakh or an imprisonment for up to five years, a report in The Indian Express says.

Under the move, which was announced by Maharashtra state government on Sunday, authorities have also sought the cooperation of residents to register complaints in case of any violation. The stringent measures have likely been taken in the wake of the upcoming festival season.

According to the report, the 110 areas shortlisted as silent zones include all government and private hospitals, nursing homes, schools and colleges as well as courts. 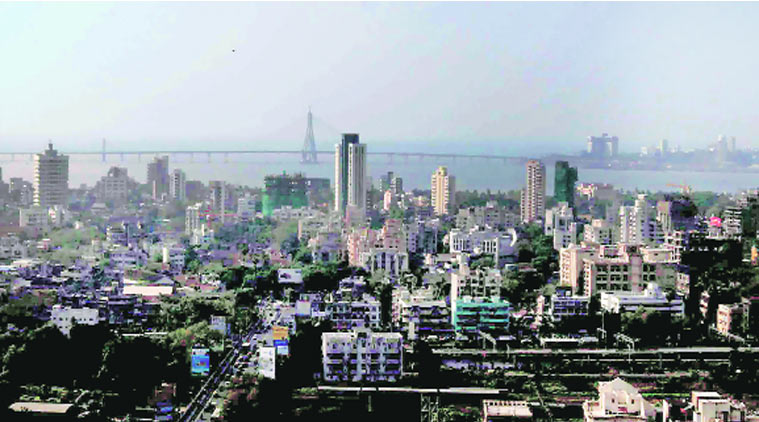 As per the conditions set by the government, noise levels in the silent zones cannot exceed 50 decibels during the day and 40 decibels in the night.

Over the last few years, the court has repeatedly intervened in dealing with the nuisance of noise pollution. In 2016, the court held that loudspeakers and public address systems will not be used between 10pm and 6am, except on certain days announced by the government, a DNA report said.