After a devastating storm, with 14-metre (45ft) waves and 70-knot winds, dismasted his yacht on Friday, 39-year-old  with Indian Navy Commander Abhilash Tomy was left immobilised and stranded 1,900 nautical miles (3,500 km) from Perth, Australia, in the Indian Ocean.

Tomy, who was participating in the international solo circumnavigation Golden Globe Race, was finally rescued on Monday afternoon, three days after his back was injured. Speaking to reporters, Indian Navy spokesperson Captain DK Sharma said, “Tomy was taken out of his yacht on a stretcher. He is conscious, and he is safe.” 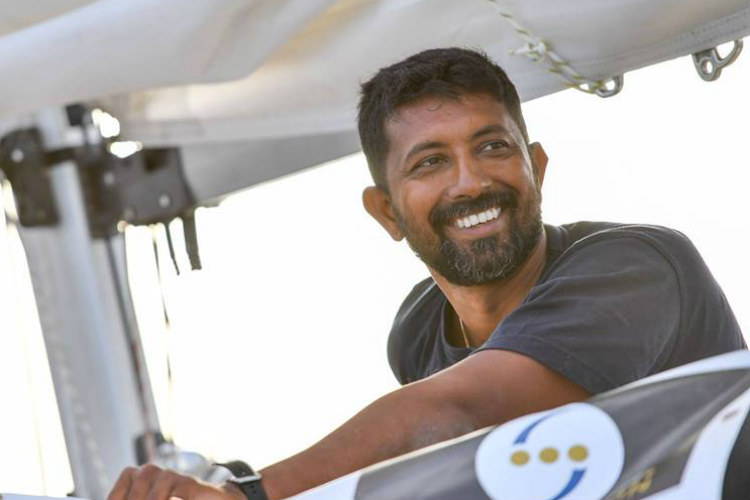 Organisers of the Golden Globe Race also announced that Tomy had sent another message on Sunday which said, “Lugged cans of ice tea, Having that. Vomiting continuously. Chest burning”.

Several countries, including Indian officials, worked remotely with the Australian Navy to conduct the rescue operations. The French fisheries patrol vessel Osiris managed to reach him first at 11 am Indian time and eventually rescued him.

According to Australian Maritime Safety Authority (AMSA), Tomy will be moved to a nearby Indian Ocean island, Ile Amsterdam, for medical treatment. Later, he will be transferred to Mauritius, said Defence Minister Nirmala Sitharaman. 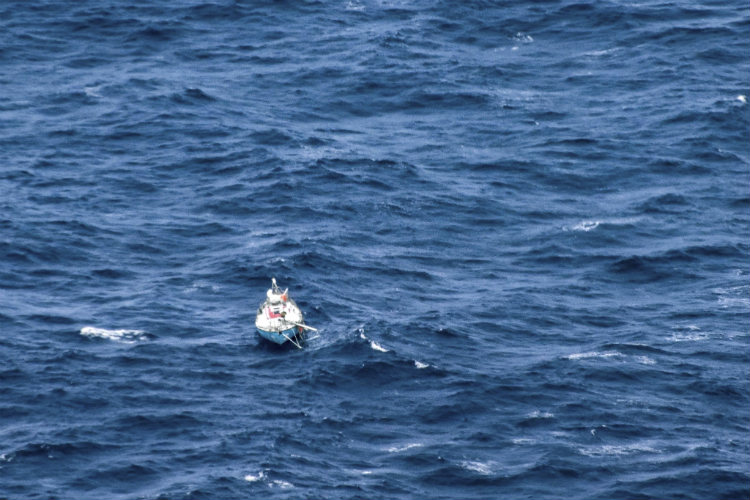 The distressed yacht, Thuriya, with Indian sailor Abhilash Tomy on board, floats in the southern Indian Ocean. (Courtesy: AMSA via AP)

Tomy had set sail on July 1 from Les Sables-d’Olonne in France and has since travelled nearly 20,000 km in 84 days. He was the only Indian participant among 11 contestants, seven of whom have already withdrawn from the race.

The Golden Globe Race is a harsh unassisted circumnavigation race around the globe, with no modern technology. The 2018 race was organised to celebrate fifty years of the 1968-69 Sunday Times Golden Globe Race, hence, organisations conducted the race under the same conditions as they were back in ’68.