All festivals in India have several stories attached to them. Every area, every community has a different tale to share. According to the predominantly north Indian belief, Diwali is celebrated to mark the return of Lord Rama to Ayodhya after defeating Ravana. But like all other traditions, its significance varies across regions and communities.

Here are a few different tales of Diwali from various times and ages:

Balirajya: In 1030 AD, one of the greatest scholars of the medieval Islamic era – Al-Biruni gave an account of “Dibali” celebrations. He narrated that the festival is celebrated on a day when Lakshmi liberates Bali. “In the night they light a great number of lamps in every place so that the air is perfectly clear. The cause of this festival is that Lakshmi, the wife of Vasudeva, once a year on this day liberates Bali, who is a prisoner in the seventh earth, and allows him to go out into the world. Therefore the festival is called Balirajya. 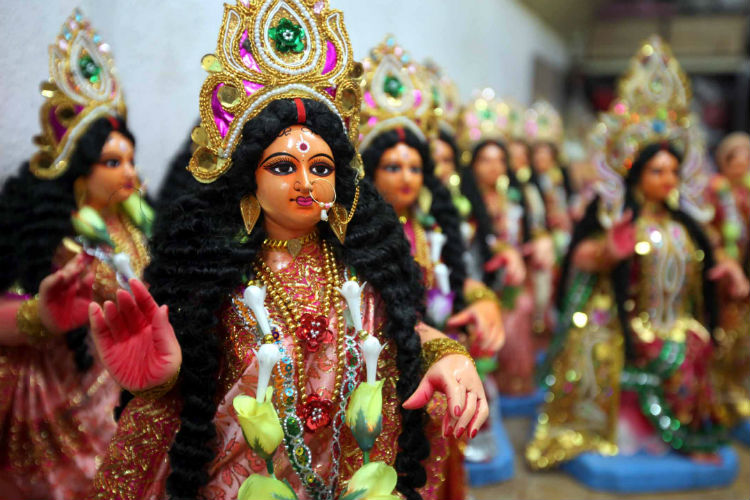 In Vatsyayana’s Kama Sutra: Dated between the third century BC and second century AD was the earliest known textual reference to Diwali. It is called “Yaksha Ratri” or the Night of the Yakshas. Yakshas or nature-spirits, are indirectly linked via Kubera to Lakshmi. Lakshmi is at the centre of the Diwali ritual in the Nilamata Purana which describes a festival called “Sukhasuptika” or “Dipamala”.

Aditya Purana: It refers to the story of Sankar (Lord Siva) losing at dice play to his wife Parvati. 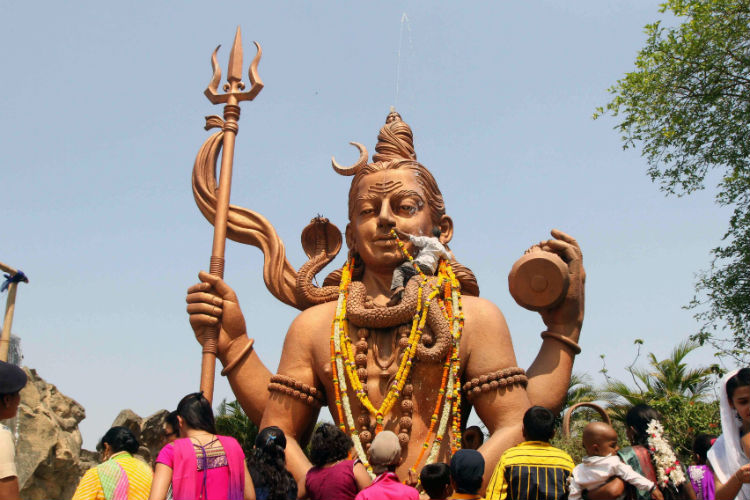 Yamadvitya: Yama, the God of death, visited his twin sister Yami two days after Diwali. The occasion is now popularly observed as Bhai Dhooj or Bhai Bheej in north India and Gujarat.

The regions and origins and tales are different but the celebrations continue in full fervour. Celebrated with illuminated lamps, rangolis, parties and even gambling, let’s enjoy this festival of lights.
(The information for the story has been taken from an article on diverse myths around the festival by Ramesh Venkataraman published in The Indian Express.)