Be it poop falling in the premises of South Delhi homes or in the fields of Gurugram, the National Green Tribunal has rapped the Directorate General of Civil Aviation (DGCA) in equal measure. But repeated warnings and issue of an order that mandated airlines to pay a hefty fine has only yielded non-compliance. This time, the green panel threatened to stop the salary of the director of the aviation regulator if they fail to follow orders.

The green panel objected that despite its previous order, the DGCA had not provided any explanation and flagrantly violated the rules put down by the NGT, PTI reported. The tribunal’s bench observed, “Neither, there is any valid explanation nor there is compliance by the DGCA. It is not disputed that the order is operative and has not been stayed in any proceedings. Since there is a repeated defiance by the DGCA with absolutely no acceptable explanation, we have no option but to direct the DGCA to comply with the directions already issued on or before August 31.”

The green body has clearly had enough of the DGCA’s non-compliance as it warned the latter of prosecuting the director general in case of “continued defiance”. In its defence, the DGCA claimed that they had not complied with NGT’s order because of a review petition against the green panel’s order of a heavy penalty. 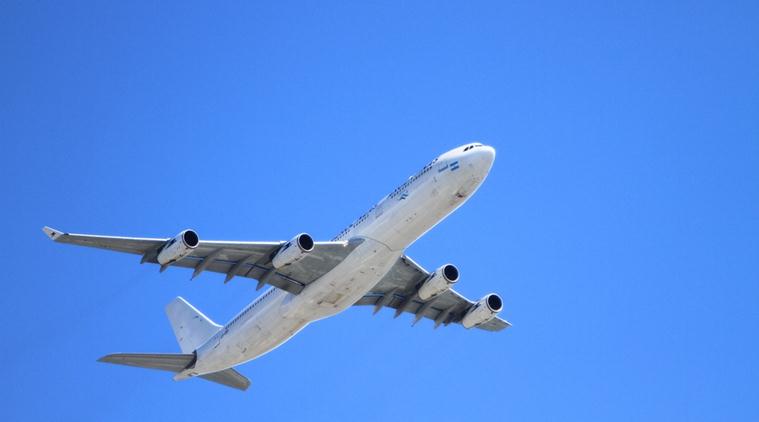 The aviation regulator had, in May this year, asked for a stay on NGT’s order, claiming that it was ‘not possible to empty toilet tanks mid-air’. “The aircraft system has three levels of in-built external protection for disposing the waste and under no circumstance release of waste during the flight is possible and there has been no such resort ever by the operators. The modern day airline toilets are sealed and cannot be emptied in flight and toilet waste can only be disposed of by manual operation on ground during its servicing,” they’d claimed.

Residents of Gurugram’s Fazilpur Badli village were surprised to see a ‘meteor of human waste’ in their field in January this year. While locals thought it was ice, experts revealed the mound that had dropped from the sky, was solidified human excreta which had turned into ice when it was released in sub-zero temperatures.

In 2016, Lt Gen (Retd) Satwant Singh Dahiya had sought criminal proceedings against commercial airlines and asked for imposition of hefty fines. “For past more than the week in the early morning, we found that walls and floors of terrace of our house splattered with large patches of excreta dumped by aircraft flying in front of Palam airport at night. This is the second time this has happened. Last time it had occurred in early October when we had spent Rs 50,000 to get the entire exterior resurfaced with fresh paint,” Dahiya had said in his petition.