India may have become one of the few countries to make it to the elite list of the world’s best scientists, but the number of Indians who made it through should be a cause of concern. Out of a list of 4,000 top scientists from across the world, only 10 of them are from our country. Among these highly-cited researchers, a few are not even from the leading institutes.

It’s disappointing to note that quite a few India’s highly-ranked institutes, which are considered to be the crème de la crème of science research institutes have not made it to the list. The report was published by Clarivate Analytics, a firm that lists people with multiple papers, who rank in the top 1% by citations for their field and year. 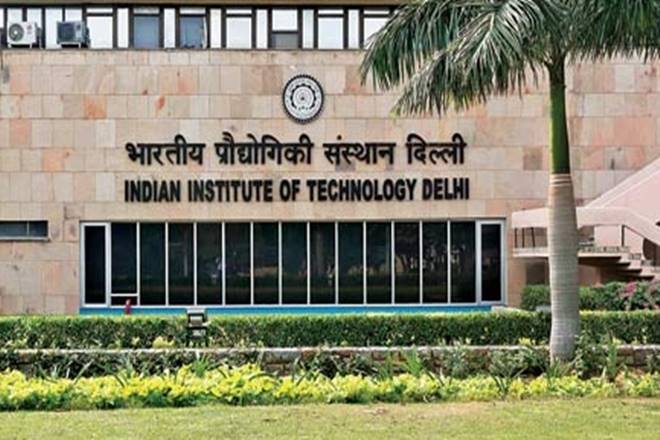 The United of States of America, United Kingdom, and China are among the top three countries with the most representation. There are 2,639 names from the US, 546 names from the UK, and 482 names from China.

The Times of India quotes Dinesh Mohan from Delhi’s Jawaharlal Nehru university, who has featured on the list, who claims that till last year the number of Indians on the same list was under five. “This year, they have included an additional category of ‘cross-field’, which took the number to 10. About 15 years ago, China and India were at the same level.But China contributes to 15-16% of science in the world and ours is only about 3-4%,” Mohan told the newspaper. 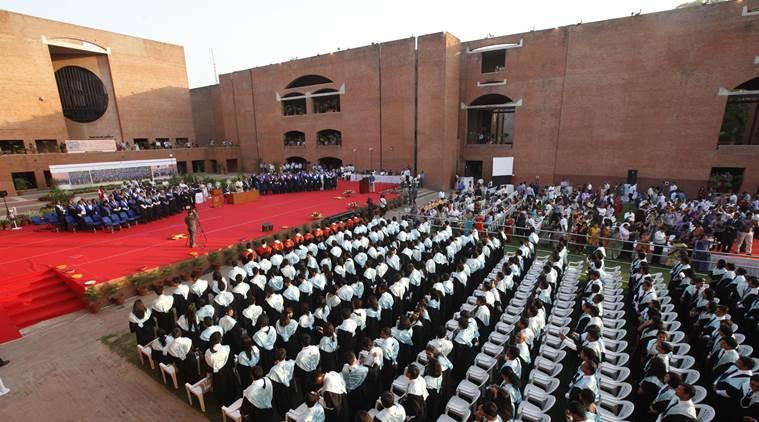 A few of the names included in the list are CNR Rao from Jawaharlal Nehru Centre for Advance Science Research; Jyoti Mittal from Maulana Azad National Institute, Bhopal; and Rajeev K. Varshney from International Crops Research Institute for the Semi-Arid Tropics.

Research experts have often claimed that the dedicated focus on research is lacking in India. A Business Standard India points out that India’s representation in the world’s highly cited researchers is negligible due to the country’s sole focus on theoretical research.