In a gruesome case, a 26-year-old veterinarian was set on fire after being allegedly raped and murdered near Hyderabad, Telangana. The charred body of the veterinary doctor was discovered at an underpass in Chatanpally village on the outskirts of Hyderabad.

She had left her home on the evening of November 27 to visit a skin clinic approximately 26 km away from her home. According to reports, she found her two-wheeler punctured at the toll plaza where she had parked it. The police suspect the vehicle was deliberately punctured by the perpetrators in order to trap the victim.

She had called her sister around 9:30 pm, telling that her two-wheeler’s back tyre had got punctured and a stranger had offered to help her. The recording of the conversation which was shared on social media, the woman said that she was feeling scared as some truck drivers were staring at her. She was advised to leave the vehicle, go to the toll plaza and take the cab home, however, her mobile was later switched off. 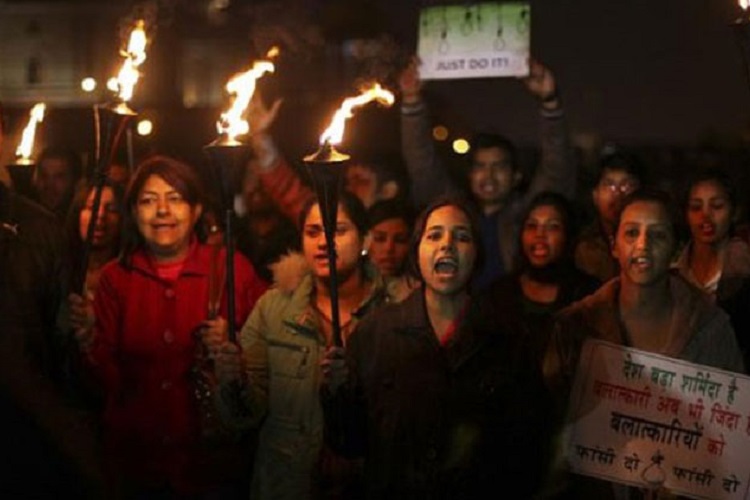 Though postmortem report has not yet confirmed rape, a police official told TNM that two people have been detained.

“Two people have been detained from close to the Hyderabad-Bengaluru highway. We have also recovered some of her personal belongings. Further investigation is underway.”

Here’s how people reacted to the brutal murder

Sad & angered to read the news about the young doctor who was raped & burnt alive on the outskirts of Hyderabad I request @TelanganaCMO @TelanganaDGP take action against the culprit immediately.
The rapiest(s) shall be burnt alive till death.