News of at least 30 rape survivors recounting the horror they faced at a government-sponsored children’s home in Bihar’s Muzaffarpur has exposed the dismal state of affairs at these centres. It has also been alleged that one of the inmates was beaten to death by staffers and then buried near the shelter home.

Senior superintendent of police (Muzaffarpur) Harpreet Kaur claimed that one of the girls divulged details about the murder when her statement was being recorded in front of a magistrate, PTI reported. The police are now looking for the deceased girl’s body. 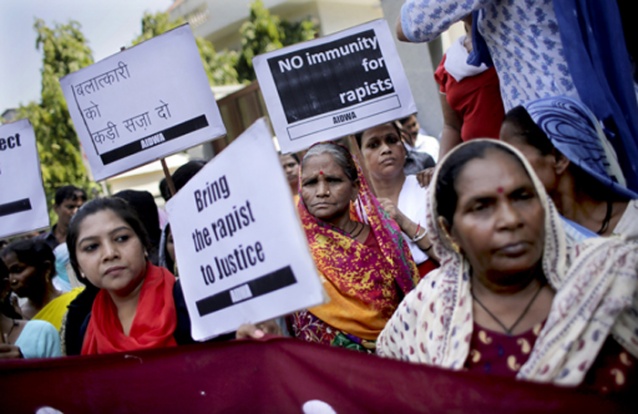 Incidents of sexual exploitation among inmates of the shelter home were first highlighted in an audit report of the Tata Institute of Social Sciences (Mumbai). The report mentioned that minors at the shelter were subjected to physical violence and sexual abuse, The Times of India reported.

The Bihar government’s social welfare department had engaged TISS to conduct an audit of 110 short-stay homes for women and girls. The Indian Express quoted sources who claim that the TISS report (which is not public) has thrown up sexual abuse complaints from inmates.

What happened so far?

The police started probing the case after an FIR was filed on May 31 soon after the TISS report was published. Nine people from the Muzaffarpur shelter home had been arrested last month. The shelter home accommodated 44 minor girls who were moved to a different shelter home about a fortnight ago.

Muzaffarpur police, on Monday, dug inside the shelter home that had been closed for over a month. The cops are looking for a body of an inmate, who was allegedly beaten to death and then buried inside the premises. The short-stay home, run by an NGO, was shut since May after a case was registered against the shelter’s owners soon after the TISS report, The Indian Express reported. 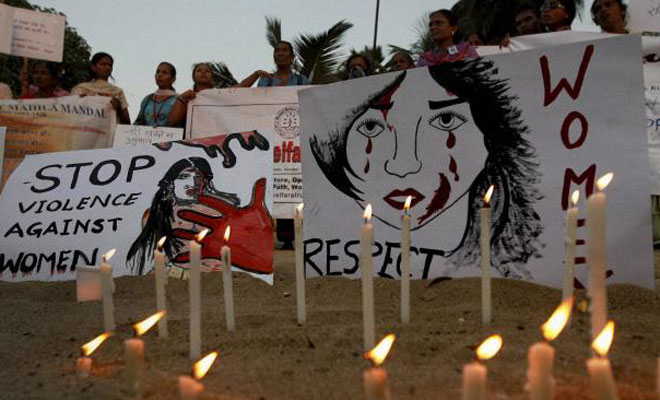 Several incidents like the Muzaffarpur shelter home sexual abuse case have cropped up over the years. Earlier this month, two people including the security guard of a short-stay home were put behind bars after a 23-year-old differently-abled woman was impregnated.

In January 2015, an analysis of inquiry reports filed by government-appointed committees and solo investigators had revealed that children, both male and female, were made to live in inhuman conditions. They were sexually assaulted and in some cases even sold, Hindustan Times reported.

Recently, the Bihar government decided to employ transgenders as security guards at the short-stay homes or shelters for women and girls. This was an attempt to tackle the rising episodes of sexual exploitation.

In 2015, a Hindustan Times report pinpointed the deplorable conditions of childcare institutes, which were set up as a safe space for juveniles in distress. The centres allegedly lacked any kind of regulation or accountability.

The news report also pointed out that since there is no centralised data on the exact number of children living at these shelters, thus increasing the chances of more cases going unreported.