What’s the most you’ve gifted to your friends as a token of your gratitude on Friendship Day? A wristband? A watch? Maybe treated them to a meal? A teenage boy in Madhya Pradesh’s Jabalpur distributed Rs 46 lakh of his father’s money to his friends in a bizarre act of generosity on Friendship Day.

Among the recipients is a daily wager’s son who got Rs 15 lakh and Rs 3 lakh were given to a friend who had finished the boy’s homework. Another friend reportedly bought a new car with the generous gift. But that’s not all, around 35 classmates at the boy’s school and coaching centre received various expensive gifts such as smartphones and silver bracelets.

The teenager’s father is a builder and had kept Rs 60 lakh, which came from the proceeds of selling a property, in his almirah. Upon realising that the money was missing, he complained to the police who investigated the case and revealed that it was not a burglar but his own son who had stolen the builder’s money. 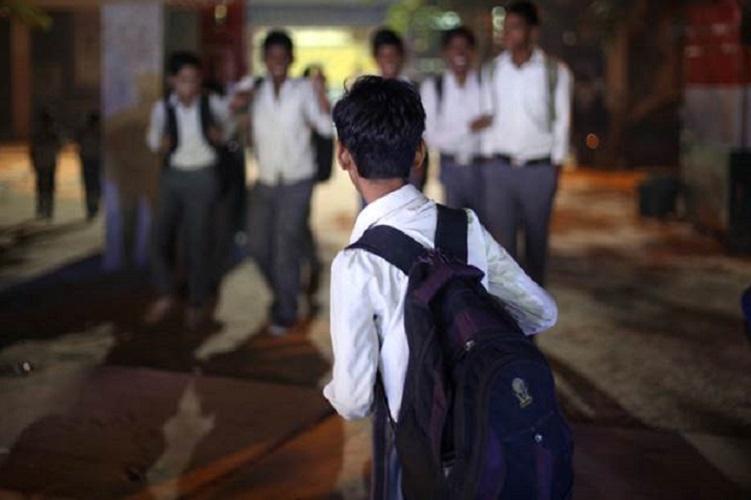 “We have recovered Rs 15 lakh so far and are trying to get back the rest.”

The father has given a list of students to the police who summoned their parents and told to return the money. No case has been filed against any of the students as they are all minors.

However, the daily wager’s son is missing and so is the Rs 15 lakh gift he got from the teenager. When asked about his whereabouts, Tomar said,

“We are trying to locate him. His parents have been told to find him and recover the money.”