If you have stagnant water accumulating near your house or in your locality, then just make a distress call to the cleaners. For FIRs will now be registered against persons found guilty of housing illegal mosquito breeding grounds in and around their house or workplace in Delhi.

Each year the onset of monsoon means the outbreak of various vector-borne diseases like dengue, chickungunya and malaria, making mosquito bites during this season a horrifying experience.

Taking cue from the large number of mosquito-borne diseases plaguing the country during these months, South Delhi Municipal Corporation (SDMC), for the first time, has registered FIRs against three people in Greater Kailash for negligence with mosquito breeding ground found at their construction sites, The Times of India reported. 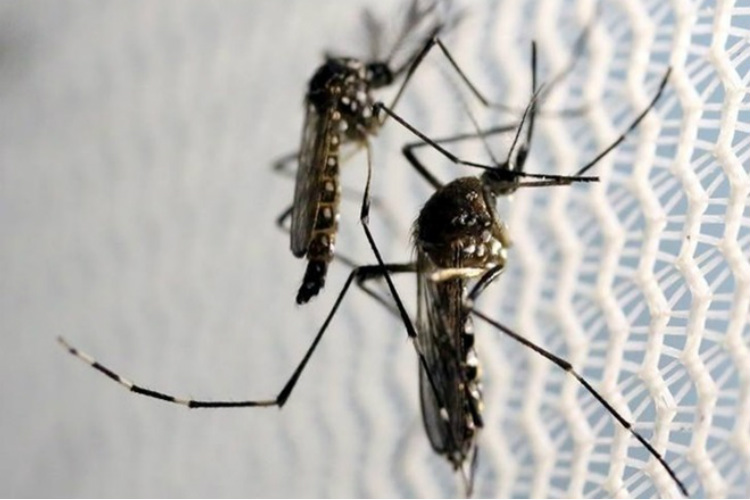 They have been booked under sections 269 (negligent act likely to spread disease or infection) and 188 (disobedience to order promulgated by a public servant) of the Indian Penal Code, India Today reported.

The stringent move by the municipal body in the state is being seen as a final deterrent to curb the menace of mosquito breeding  which has led to the capital witnessing scores of deaths due to the unscrupulous macchar bites.

Currently, malaria officers and dengue breeding checkers (DBCs) are assigned the duty of supervising construction sites and issue spot challans and even hefty fines to defaulting owners and contractors, according to Hindustan Times. 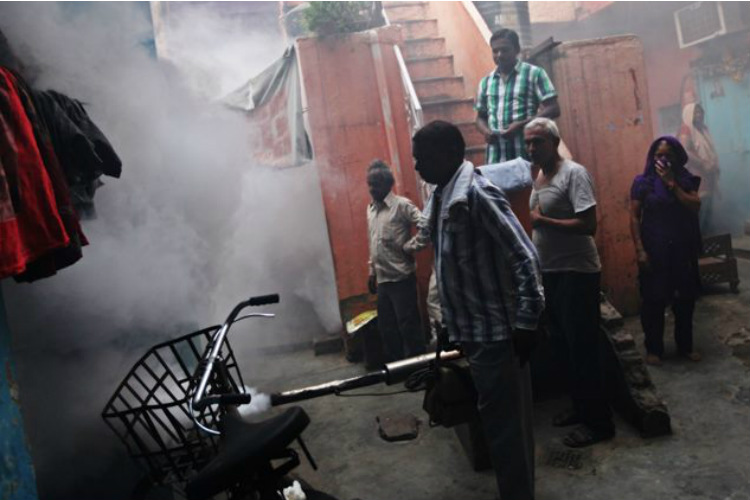 Common mosquito prevention mechanisms undertaken in the past years, such as rigorous fumigation and cleaning of drains have all been unsuccessful in keeping the disease outbreak under check.

Similarly in October last year, the Brihanmumbai Municipal Corporation (BMC) had moved court against users of 637 premises for allegedly not preventing mosquito breeding on their premises despite issuing notices, with the municipal body collecting over Rs 22 lakh in fines from 11,237 households and commercial structures that were found flouting norms, The Indian Express reported

According to The Pioneer, breeding of mosquitoes has been reported in nearly 2,293 households in the national Capital this year till April 7 and a total of 12,221 chikungunya cases were reported in Delhi till December 24, 2016, out of which 9,749 were confirmed.

Kolkata too witnessed a deadly dengue outbreak last year. It claimed as many as 40 lives with experts blaming rapid construction and urbanization as the core reasons behind the disease, as per The Hindu.