With the crisis of climate change looming large over us, discussions have been on across several parts of the world over the ways to tackle it. The measures must begin from the policy-making level, but each one of us can contribute it in our own ways. This initiative by Rajasthan government shows what we can do to preserve this planet.
According to a Hindustan Times report, the Rajasthan government has launched an initiative wherein every new student joining the state-run engineering colleges in the state will have to plant a tree in their campuses. With their name written next to the plant, they will be responsible for nurturing it until the day they graduate, says a report by The Better India.

What is this drive about?
Rajasthan government’s eco-conservation drive comes on the heels of 150th birth anniversary of Mahatma Gandhi.
Tree plantation is one of the several initiatives that have been proposed by the government. The students will also be encouraged to do ‘shram daan’ (voluntary service) to contribute to the construction of ponds and bunds in an attempt to conserve rainwater and recharge the groundwater level, state Technical Education Minister Dr. Subhash Garg told HT.
“We firmly believe that Gandhi’s philosophy should be taught even in engineering colleges but for now, under the 150th birth anniversary celebrations, we have asked the colleges to organize debate competitions on the life and teachings of Mahatma Gandhi,” Garg told HT.
There are 11 engineering colleges in Rajasthan running out of eight campuses, notes the report. The average number of seats in each college is 300 and they had around 100 admissions each. 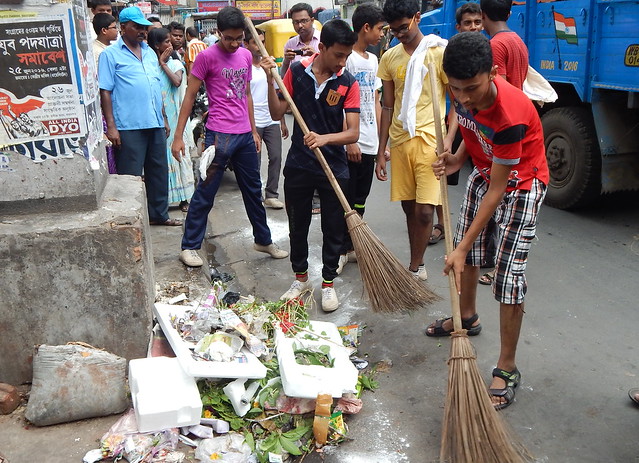 Vaibhav Galriya, State Secretary, Technical Education Department, said that his department holds regular meetings with the principals of various colleges to come up with plans for infrastructure and environmental development in institutions.
“By September, we will distribute about Rs 30 crore to help strengthen their infrastructure. Part of the project funding will be allocated for eco-conservation activities within their campuses,” Vaibhav Galriya told The Better India.

Similar initiatives in other countries
The Philippines recently passed a landmark law called the ‘Graduation Legacy For the Environment Act,’ which requires all graduating students from elementary schools to colleges to plant ten trees each before they graduate.
According to Forbes, Gary Alejano, a representative who authored this legislation estimates that over the course of one generation, the bill will be responsible for 525 billion trees planted. This comes from over 12 million students graduating from elementary schools each year, 5 million from high schools and 500,000 from colleges, equalling 175 million new trees planted each year.
The Philippines saw widespread deforestation in recent times. Through the last century, the forested area in the island nation has decreased from 70% to 20 %. With this initiative, the country aims to increase the forest cover and also create awareness among the future generations, says the Forbes report. 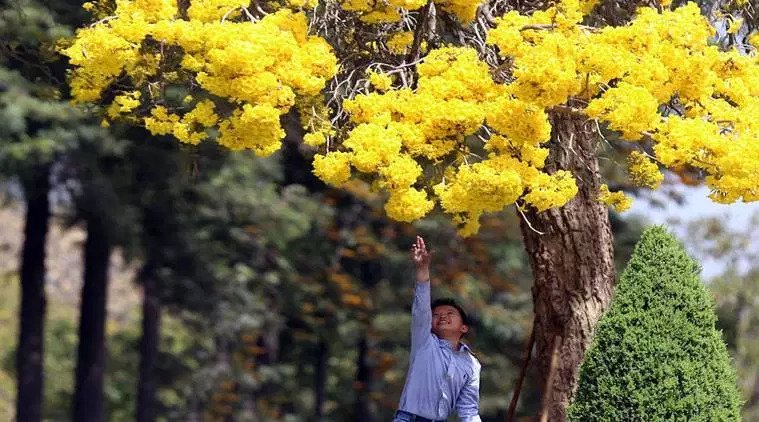