Three days after a seven-year-old boy was found murdered with his throat slit inside the washroom of Ryan International School, the Gurgaon-based school has been shut till Tuesday. 42-year-old bus conductor Ashok Kumar has been arrested for killing the class 2 student. Kumar allegedly confessed that he tried to sexually assault the child and killed him when he resisted.

Agitated over the lapse of supervision in school that led to the death of the child, several parents gathered outside the school to protest. The agitated crowd also set a liquor shop near the school on fire on Sunday. The police lathi-charged the crowd to disperse them to maintain law and order in the area.

While the accused has confessed to the crime, the parents of the victim and family of the accused are suspecting foul play in the case. There are allegations that the accused is being made a scapegoat and that there are attempts to hide a bigger player in the game.

A three-member committee probing the circumstances of the murder has said that they have found loopholes in the security of the school. The Central Board of Secondary Education (CBSE) has also set up a two-member fact finding committee and sought a report from Ryan International School within two days. 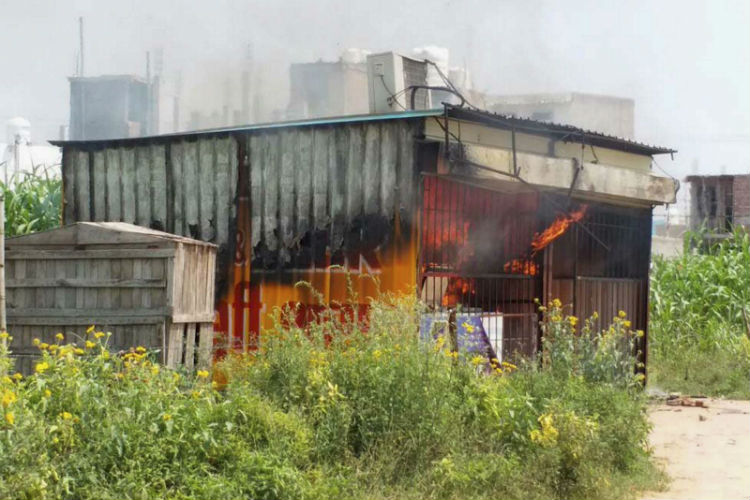 These are 8 loopholes in the case:

1) ALL IN A MATTER OF MINUTES?
The family of the child claimed that his father dropped him and her sister at the school at 7:55 am. The school called her mother informing them about the incident at 8:10. Did the accused sodomise the child, felt threatened by him and killed him, all in a matter of just 15 minutes?

2) THREATENED BY A 7-YEAR-OLD?
The child was just 7 years old. The mother questioned that such a young child could have been easily persuaded to believe something else even if he was sexually assaulted. How did the accused feel threatened by such a young child so as to ruthlessly murder him?

3) WHY WOULD HE CARRY A KNIFE?
Why would anyone carry a knife inside the washroom if he did not have a prior intention of killing someone? Was it a pre-planned murder then? “We cannot digest the fact that a conductor kept the knife in his pocket accidentally. There is much more in the case which the police are trying to cover up,” a protesting parent said. 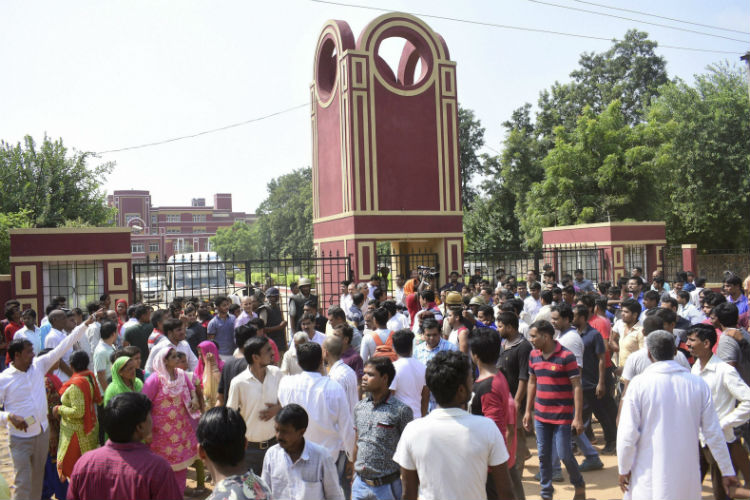 4) HOW DID NO ONE HEAR HIM?
The child was brutally killed. There was a big scar starting from his ear to the throat. His ear had been cut, and two flaps of skin exposed the insides of his throat. Did a child who was tortured to such an extent not even make the slightest of the noise for anyone to hear him? It was a morning house where there was hustle bustle all around, how did no one hear him?

5) FAULTY CCTV A COINCIDENCE?
The police claimed that the victim has been caught on CCTV camera washing his hands after the crime. However, other reports claim that the footage is blurred or the cameras were faulty. Was the faulty camera just a coincidence or was it done on purpose to hide what actually might have happened?

6) WHY NO BLOOD ON ACCUSED’S SHIRT?
The child was found lying in a pool of blood. Ashok also took the victim from the toilet to the hospital. So how did Ashok not have a blood stain on his shirt?

7) WHAT WAS THE HURRY IN CLEANING THE TOILET?

After the police reached the crime scene, the toilet was reportedly cleaned even before the forensic teams could get all the evidence. What was the hurry in cleaning the place? Was it an attempt to destroy evidence? Even the bag and water bottle of the child was cleaned up. There is no information on why and who did it.

8) WAS WEAPON OF MURDER CLEANED?
Not just the toilet and the belongings of the victim, there are reports that the murder weapon- the knife- was also cleaned. Did he or someone else clean the knife to destroy fingerprints? 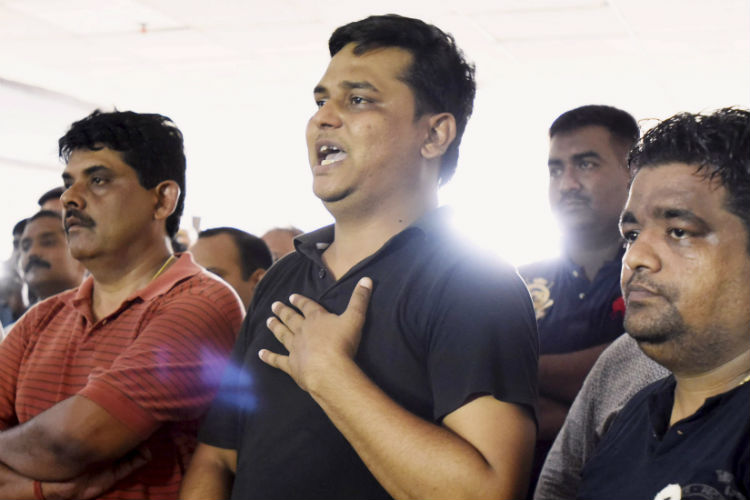 In a clear lapse of security, it has been found that the students and the security staff shared the same washrooms. It has also been found that there is no security for students inside toilets. The boundary of the school is also porous and there is no checking system on the entry gates of the school. Even the reach of CCTV cameras is not comprehensive.

The family of the victim is demanding a CBI inquiry into the case and have also sought that the registration of the school must be revoked. However, Haryana education minister Ram Bilas Sharma has said they will not be revoking the NoC of the school as the future of nearly 1,200 students was at stake and no decision can be taken in the middle of the session.