After opposition parties and left-wing critics, right wing news magazine ‘Swarajyamag’ has joined the anti-demonetisation bandwagon. The publication has today published an article titled “Modi’s DeMo Gambit Failed: Costs Exceed Gains And Farm Anger Is The Final Piece Of Evidence” by its editorial director and senior journalist R Jagannathan that points major flaws in the move.

“After being largely positive on the medium-to-long-term benefits of notebandi, including a fall in gross domestic product (GDP) growth rates for one or two quarters, the negative side of the ledger on demonetisation (DeMo) is larger than the positive. The recent farmer agitations for loan waivers indicates that the DeMo has failed,” claimed the Swarajyamag article.

The article suggests that seven months after PM Modi announced that he was withdrawing the legal tender status of Rs 500 and Rs 1,000 notes from 8 November, the costs are outweighing the benefits.

“Rising demand for farm loan waivers has a direct link to demonetisation. Maybe loan waivers would have happened anyway in the run-up to 2019, but it is clear that demonetisation has emptied many mandis of cash, and the demand for ready harvested crops has collapsed in many parts of the country,” the Swarajyamag quoted The Indian Express in its article.

Following the article, social media users took to Twitter and expressed their anger over the government’s move. Here’s how they reacted:

A very good piece by @TheJaggi … replete with a refreshing honesty that neither Delhi nor Mumbai has shown so far. https://t.co/rO76O3v8Sp

Will be surprised if this basic fact was not known to PM on 8th Nov that Cost of Demonization will exceed the benefits !

If @PMOIndia had consulted economists &not CA expert on demonetisation,would have known different scenarios of SR,MR,LR impact on growth.

Here’s why the right-wing magazine thinks that the DeMo move has failed: 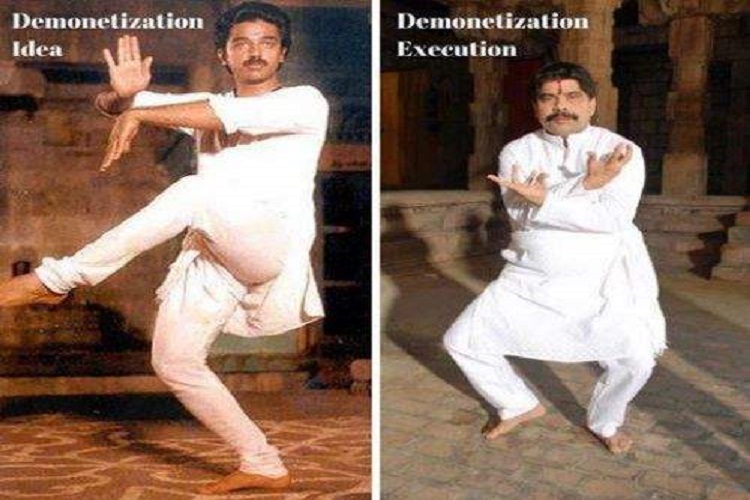 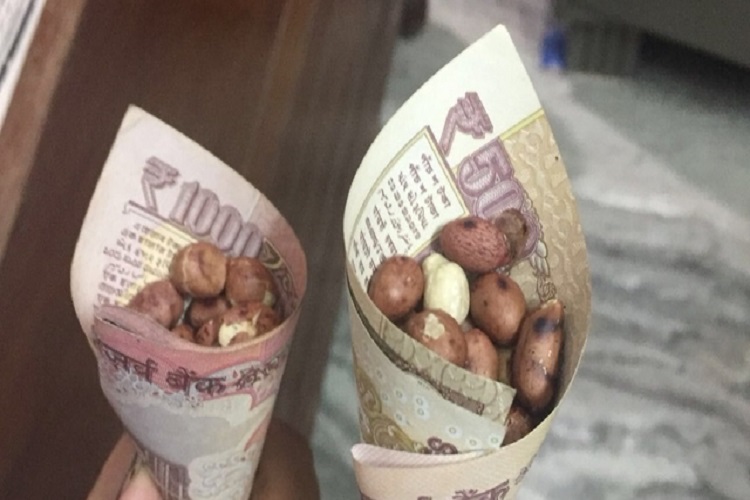