An RSS affiliated group – Hindu Jagran Manch (HJM) – said that it will facilitate weddings of Muslim women who wished to marry Hindu men. The group said that it plans to organise 2,100 such weddings over the course of next 6 months and terms the campaign as ‘beti bachao, bahu lao’ (save girl child, bring daughter-in-law) – a phrase homophonic of Prime Minister Narendra Modi’s ‘Beti Bachao, Beti Padhao’ social campaign launched to improve child sex ratio.

The HJM said that it will provide security, financial and social support to the couples and also said that the weddings would be as per Hindu rituals and the Muslim women would not be required to convert. HJM’s state chief Ajju Chauhan, while admitting that the campaign was a response to ‘love jihad’, said,

Only Hindu girls are being targeted by Muslim youths in love jihad. They hide their Muslim identity, wear sacred threat on wrists, tilak on forehead and even recite Hanuman Chalisa to trap Hindu girls… jo jis bhasha me samjhega usko waise samjhayenge (We will teach them in their own language). 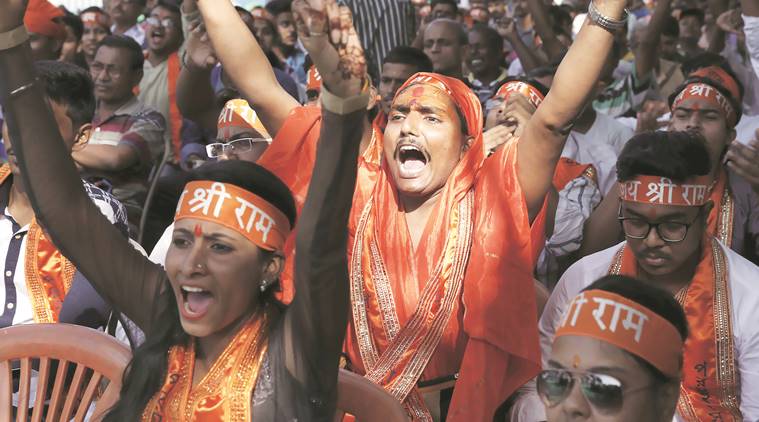 Chauhan also said that the campaign would serve as a population control measure. He added,

The Hindu Jagran Manch was recently in the news when its protesters allegedly illegally confined children at Indore railway station in October, claiming forcible conversion. The children had left to go to Mumbai to Christian Colony for Bible Shiksha. 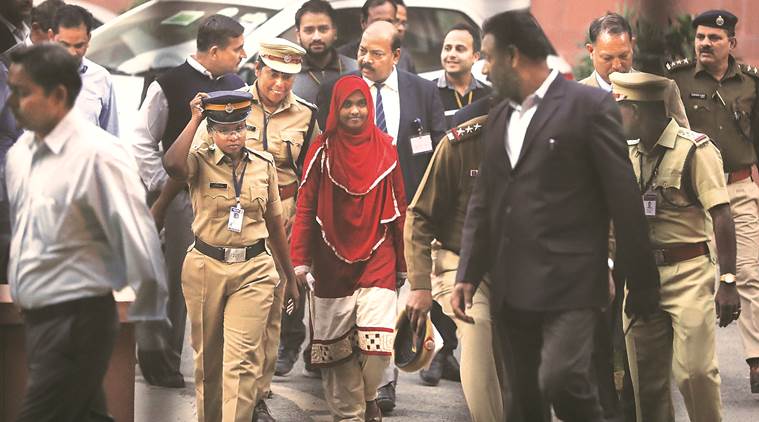 In an alleged case of ‘love jihad’, 24-year-old Hadiya was reported missing by her father claiming that she had been forcibly converted. Hadiya’s marriage was annulled by Kerala High Court. The Supreme Court last week directed Hadiya to continue her studies and will take a decision on the annulment in January next year.