India is celebrating its 68th Republic Day on January 26. The celebrations are held to honour the day Constitution of India came into force in the year 1950. The highlights of this year’s Parade will be a 149-member UAE Presidential Guard, the Air Force, the Navy and Army contingent led by a UAE band consisting of 35 musicians marching on Rajpath and presenting a ceremonial salute to the President of India.

Here are the live updates of the event: 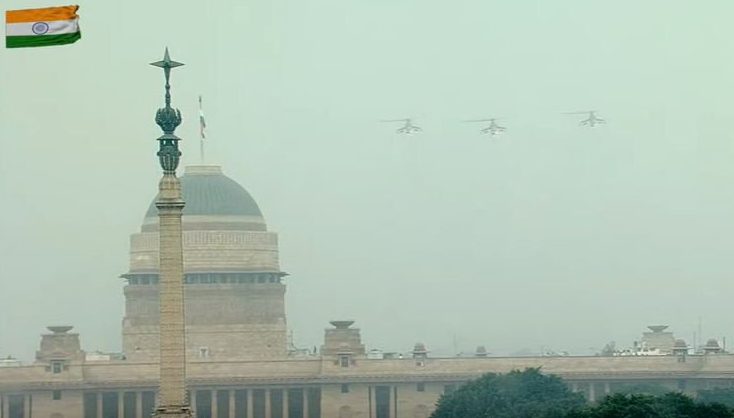 -Military police perform daredevils stunts during the celebrations. While the President went on to salute them, the crod unleashed a loud cheer. 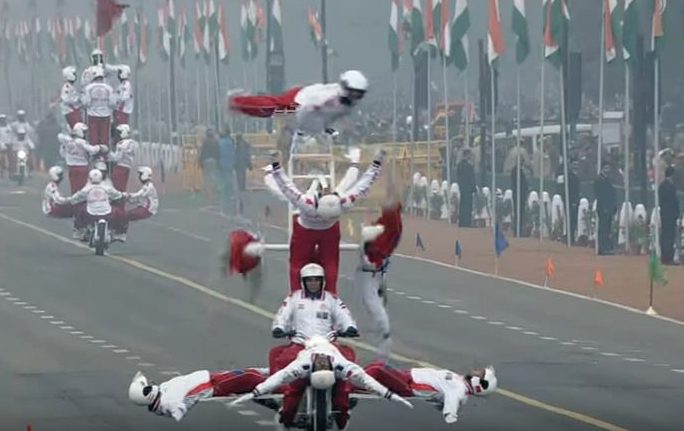 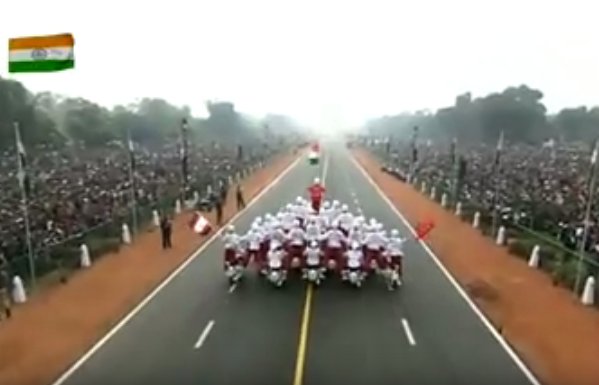 -25 children including 12 girls and 13 boys have been selected for national bravery awards. 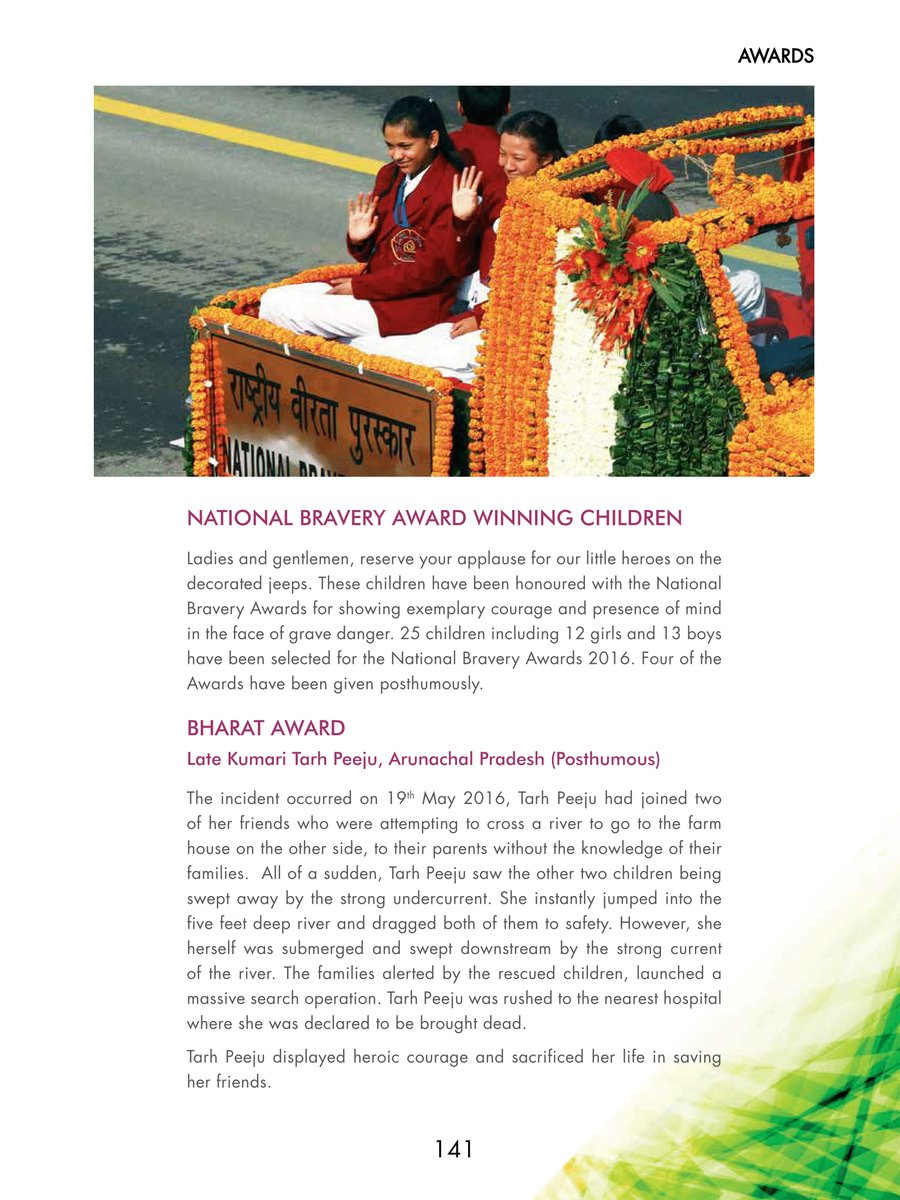 -Chief Guest stands up and click pictures of the performances on display. 165 students from the Kendriya Vidyalaya, Pitampura performed during the Republic day celebration.

-People have come out in huge numbers to witness the 68th Republic Day celebration in the national capital. 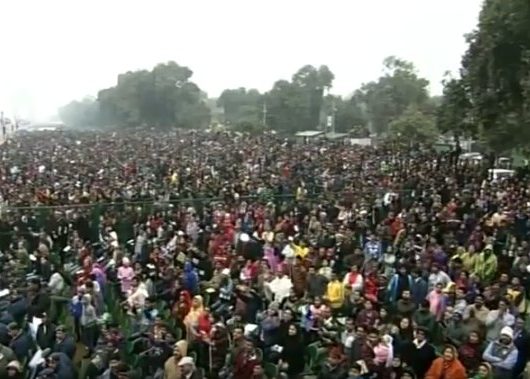 -Check out the beautiful Jammu and Kashmir Tableau 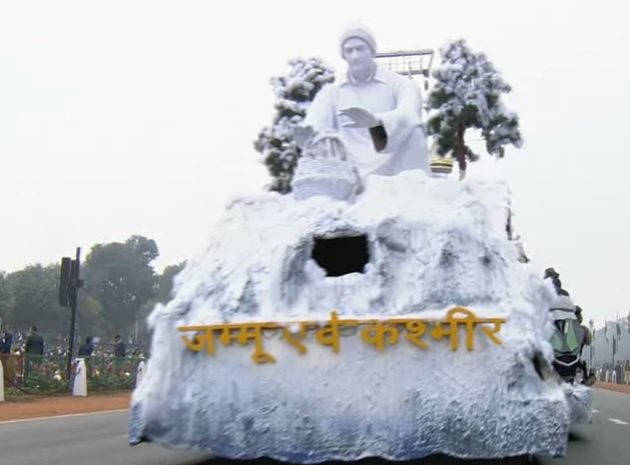 -Tableaux of 17 states on display. 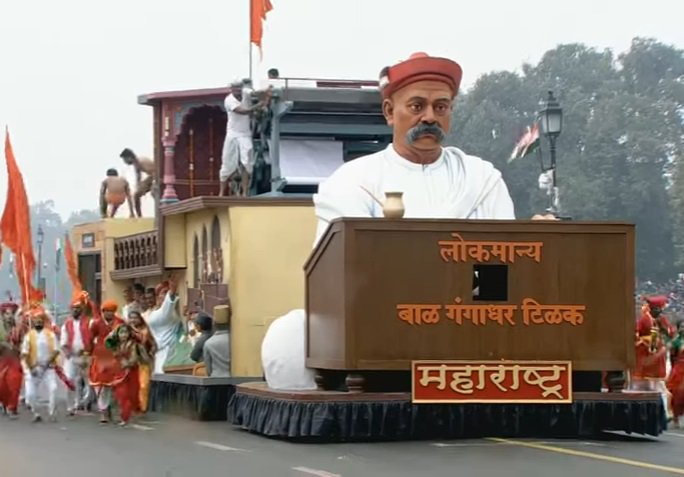 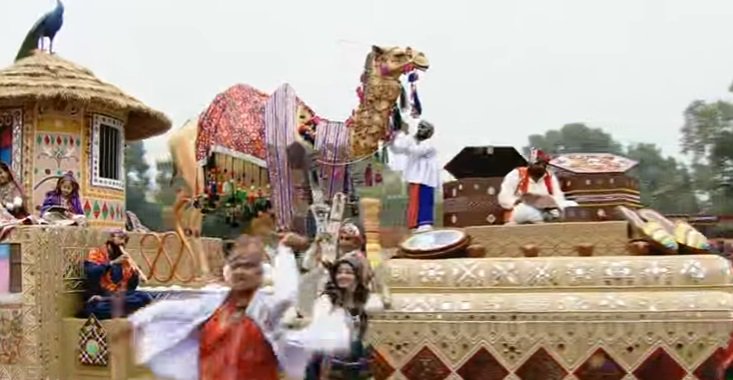 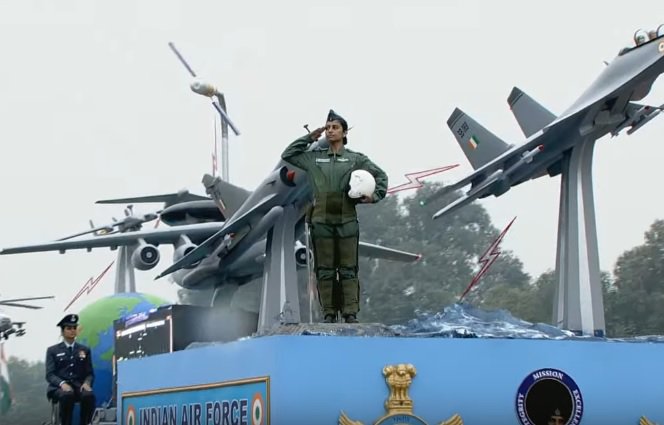 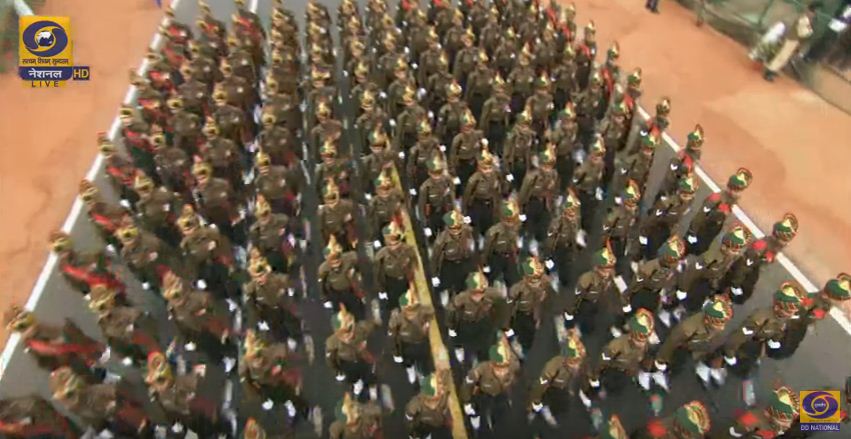 -Watch the live streaming of the Republic Day celebrations here: 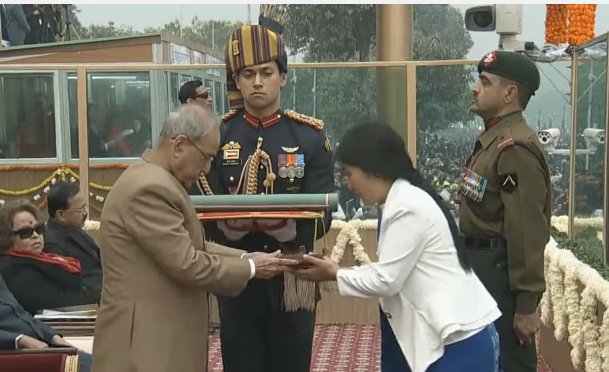 -The national flag has been hoisted. 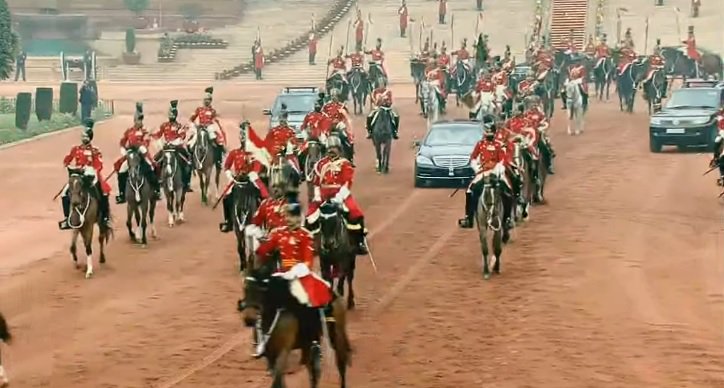 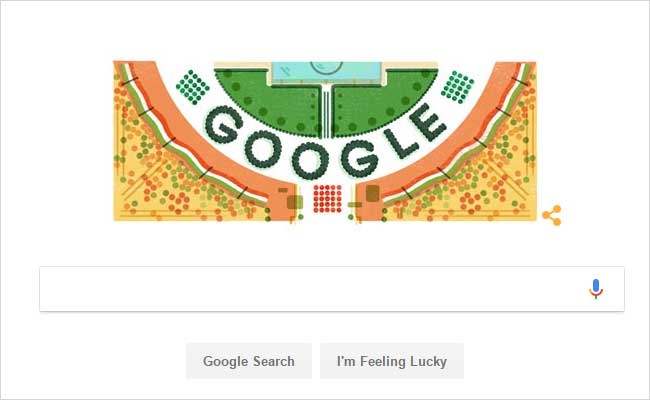 -The President will make his address at around 9am which will be followed by the Republic Day parade from Rajnath. The celebrations mark the day the Constitution of India came into force in the year 1950.

-Prime Minister Narendra Modi took to Twitter to the extend his greetings on the occassion of Republic Day. 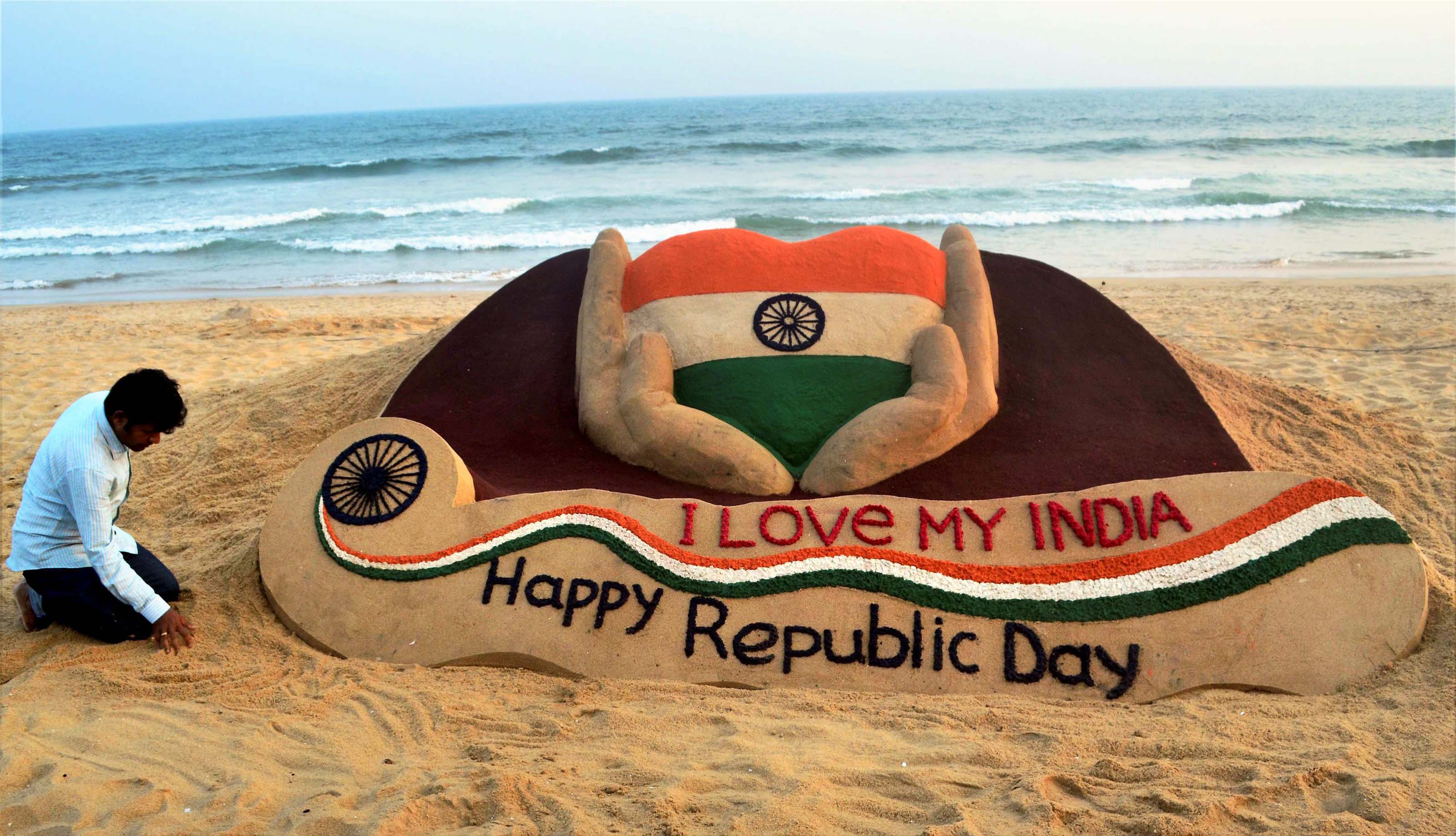 -The Rashtrapati Bhavan had been illuminated last night just ahead of Republic Day celebrations.

– The Delhi Metro has announced that metro services will be partially curtailed on January 26 and January 29 in view of the security arrangements for the Republic Day and Beating Retreat Ceremony respectively.

-Burj Khalifa, the world’s tallest building was also lit in the form of a tricolour to mark India’s 68th Republic Day. It is for the first time in the iconic tower’s history. 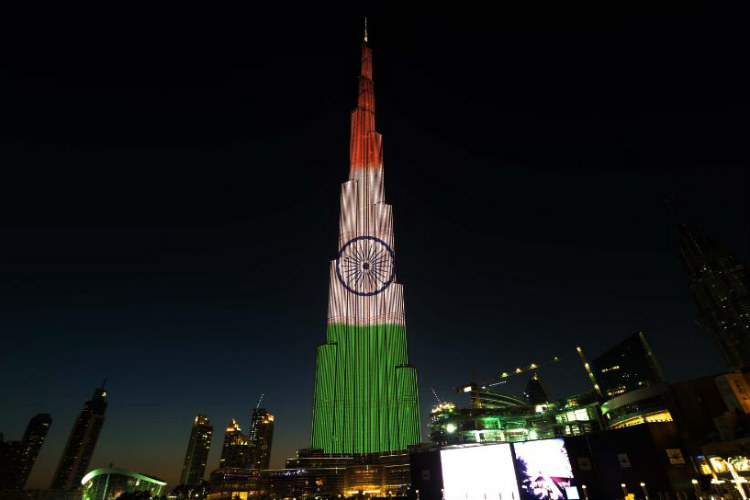 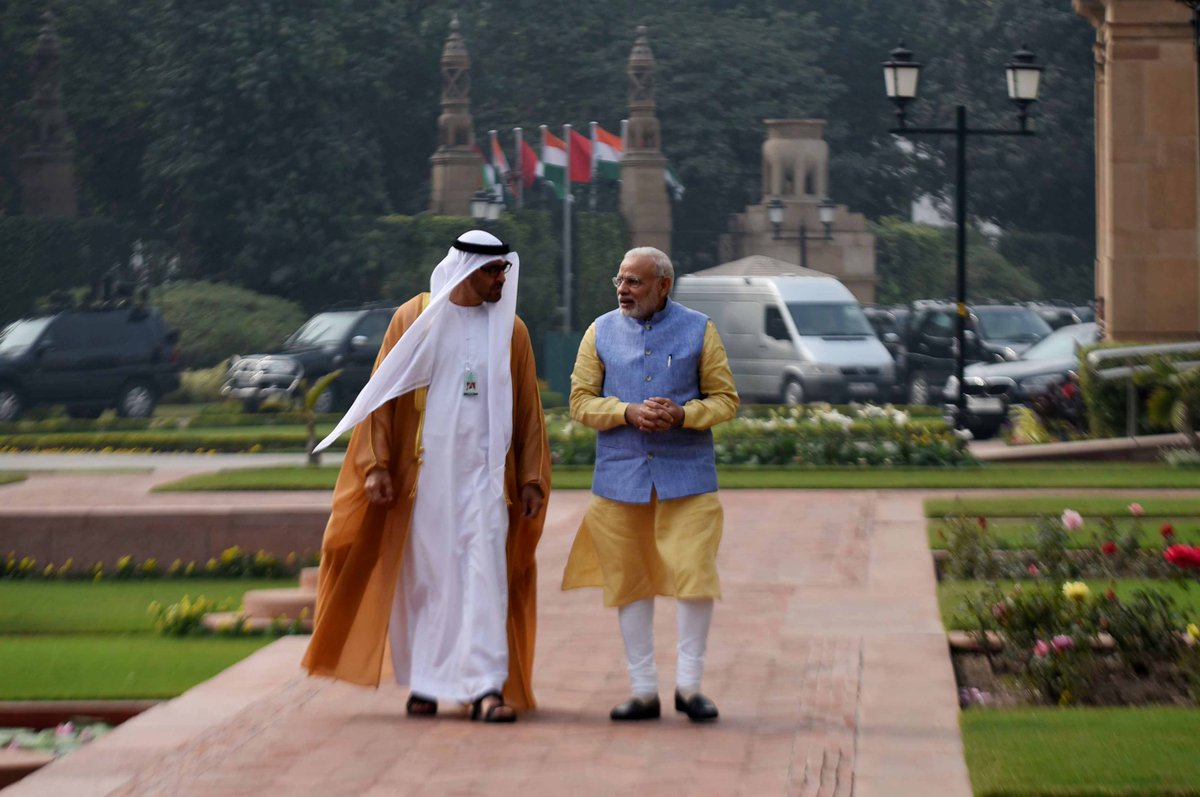 “HH Mohamed bin Zayed Al Nahyan & I agreed to expand our defence & security cooperation, including cooperation in maritime domain. We agreed to sustain the momentum in energy & investments. India welcomes UAE’s interest in investing in our infrastructure sector.UAE is one of our most valued partners and a close friend in an important region of the world,” PM Modi said. 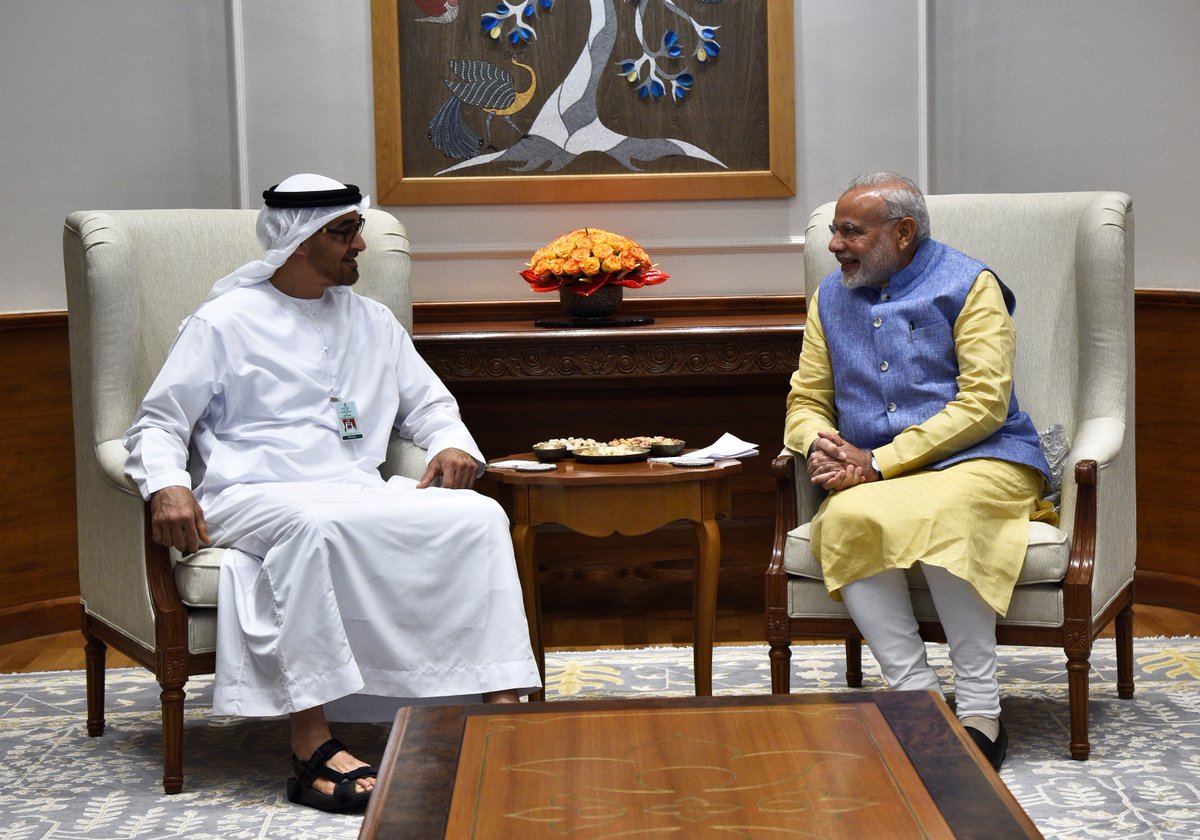 You can listen to their joint statement here: