Eman Ahmed who was once called the heaviest woman and was bed-ridden for years is now eating food by herself and is also sitting up in the bed. The Egyptian national is reportedly showing significant improvements and is all set to go undergo a number of surgeries to cut down extra fat.

Eman’s younger sister Shaimaa Selim has affirmed that Eman is showing major improvement and was cooperating with the doctors during the treatment. She added that the tussle in India had stressed Eman out. . “Whatever happened in India had stressed her. A salon team did her makeup today. To this, Eman, with kohl-rimmed eyes, sporting a red T-shirt and a headscarf, replied: “But I am pretty,” Shaimaa said.

The doctors at Abu Dhabi have asserted that Eman will have to be in the hospital for a year and that they will noe focus on her leg movements. 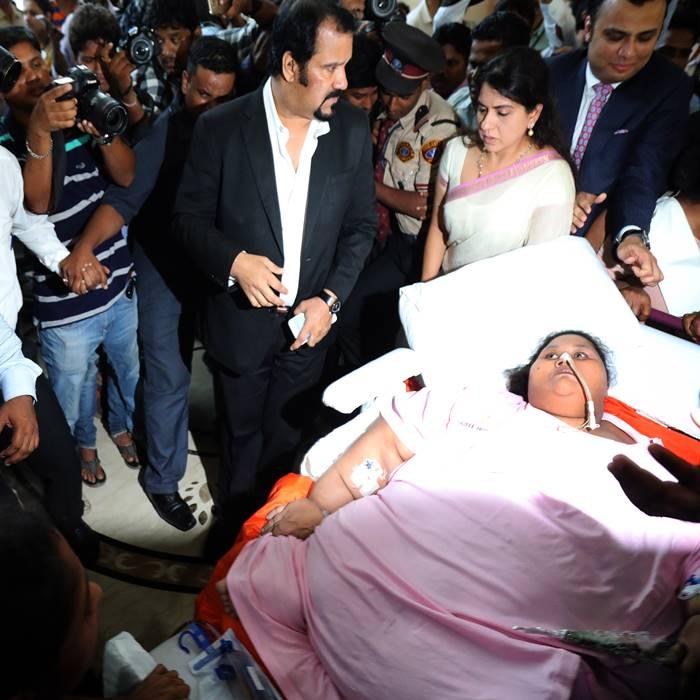 “She will remain admitted for at least a year. We will now focus on her leg movements. A correction surgery of hip, knee and joints is needed. Her leg muscles are too weak to support her weight and physiotherapy is necessary. But we are still not sure if she can walk,” Dr Yassin Shahat was quoted as saying. 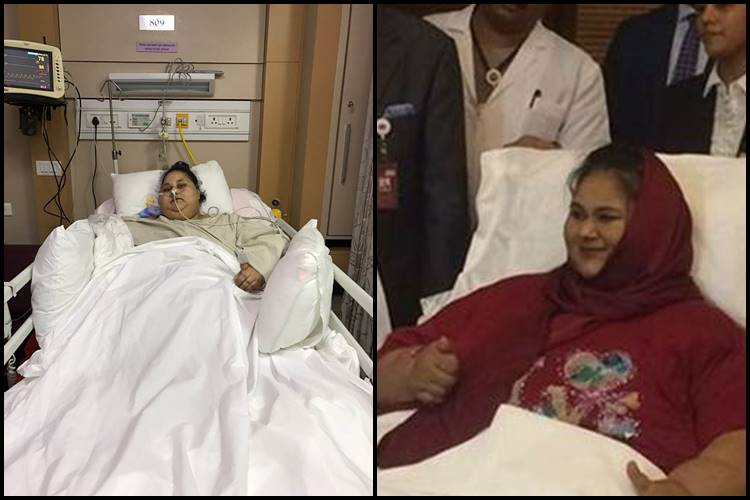 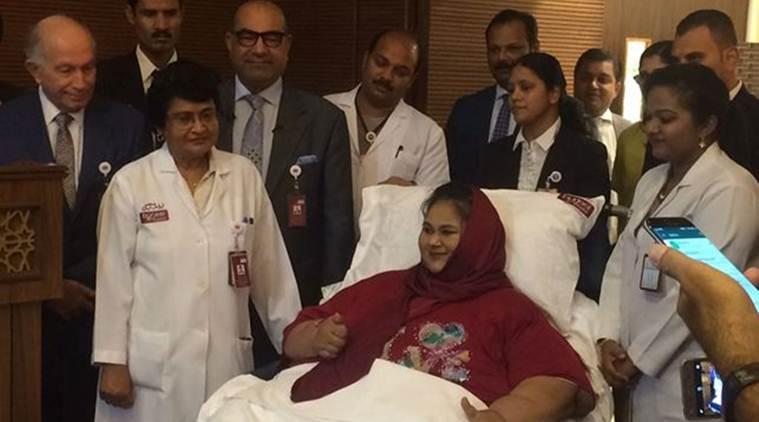 If reports are to be believed Eman had weighed 500 kgs when she was admitted to Saifee hospital in Mumbai.