As per sources, speculations are rife that Priyanka Gandhi might contest from Raibareli in the 2019 Lok Sabha elections. For past several years, Raebareli has been Sonia Gandhi’s constituency but as she is not keeping well for sometime Priyanka might step in, in order to retain crucial congress seat.

Priyanka also played a major role in Samajwadi Party-Congress alliance for the upcoming elections in Uttar Pradesh.
Congress senior leader, Ahmed Patel also wrote in a tweet that it is wrong to suggest that lightweights were dealing on behalf of the Congress party. Discussion was done at the highest level between Chief Minister of UP and General Secretary of Congress in charge.For UP elections , Priyanka will be seen campaigning with CM Akhilesh Yadav and his wife Dimple Yadav. Also, she will  campaign for the alliance with Rahul Gandhi 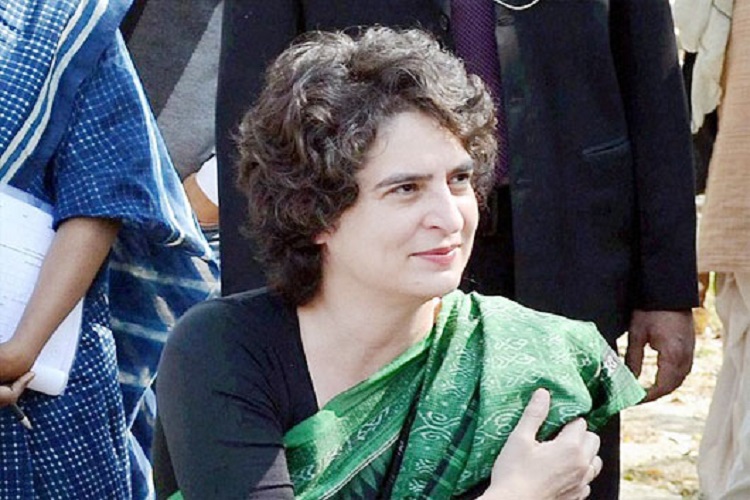 In 2004 elections, Priyanka extensively campaigned for the Congress in Amethi and Raibareli. Earlier too many senior leaders have expressed their desire in that Priyanka Gandhi should come in mainsteam politics. 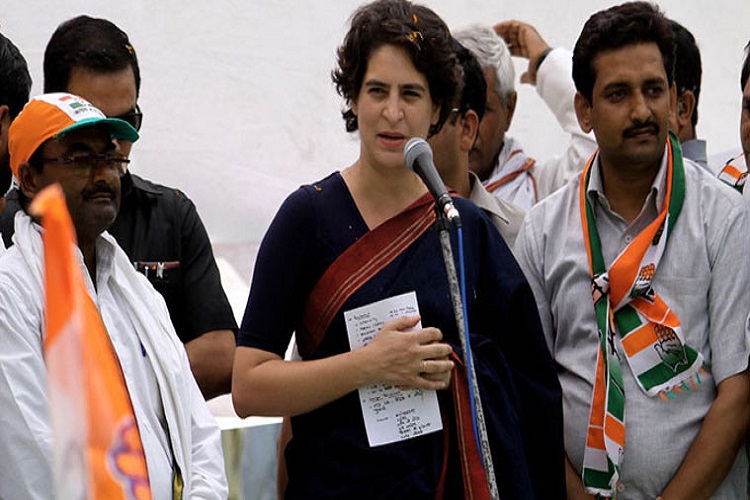 In the past too, Congress loyalist  have insisted on her joining the politics last year even Priyanka lao Congress Bachao campaigned was launched. 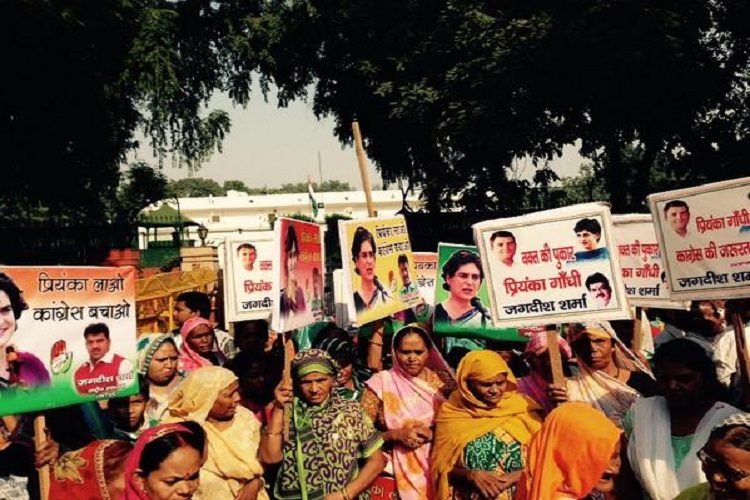 In the past, former Prime Minister of India and Priyanka’s granmother Indira Gandhi had represented Rae Bareli in the parliament.