A private member’s bill to legalise marijuana is going to be tabled in the Parliament in the upcoming winter session. The bill, which has been cleared by the legislative branch of the Parliament, will be introduced by Dr Dharamvira Gandhi, MP from Patiala and former member of the Aam Aadmi Party (AAP).

The bill will push to make changes to the Narcotics Drugs and Psychotropic Substances (NDPS) Act of 1985 which prohibits production, possession, trade, transportation and consumption of any narcotic substances including cannabis. Gandhi’s bill intends to decriminalise consumption of marijuana and regulate the cultivation of cannabis and opium for both medicinal and recreational use.

The NDPS Act of 1985 was a result of increased American pressure on the then Rajiv Gandhi government who passed the law which India had been opposing for more than two decades. 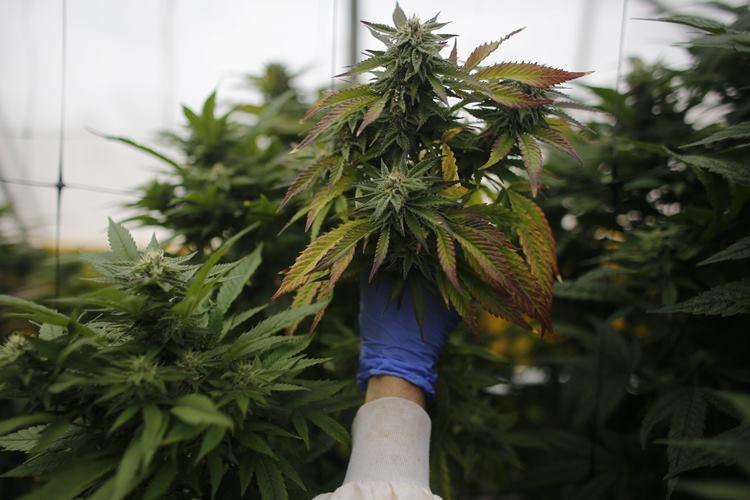 In August earlier this year, the Minister of Women and Child Development, Maneka Gandhi, too voiced her support for legalisation of medical marijuana. In the same month, the Central government issued a license to the Council of Scientific and Industrial Research to study cannabis’ application for treatment of epilepsy and side effects of chemotherapy. The Jammu & Kashmir government also gave its nod earlier this year to cultivate cannabis for medical research and development.

Former commissioner of the Central Bureau of Narcotics, Romesh Bhattacharji, earlier pointed out that the clampdown on drugs has not been able to control the illicit trade as well as narco-terrorism. He also indicated that it was impractical to treat and control marijuana the same way as hard drugs like cocaine and heroin.

Over 20 countries around the world have completely legalised the use of medicinal marijuana and a few other countries have decriminalised possession of the substance.