The nation’s dearest news anchor Arnab Goswami has quit as editor-in-chief for Times Now. Goswami’s resignation came as a shock to us all. Inarguably, this man replaced the “monotonous” image of Indian media with a more dramatic and sometimes deafening depiction. Say whatever you want to, Times Now‘s The Newshour Debate would never be the same without him. Many are skeptical if Times will ever find a more engaging news anchor. Even Indians are now worried as to who will tell them the things the nation wants to know? Will the nation know nothing now?

Don’t you worry, we have a list of people who can probably fill his shoes. They’re not as good as Goswami himself but, I hope that they’ll do just fine. 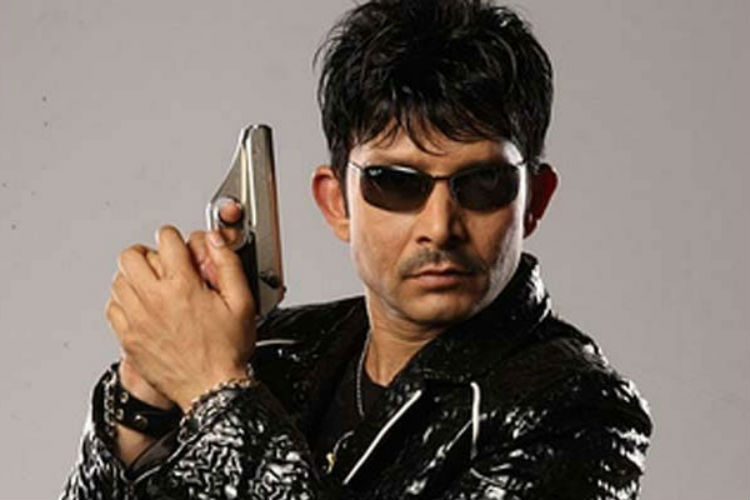 The most obvious choice to go with, Kamaal R. Khan (KRK) knows how to talk over someone while they’re mid-sentence. He and Goswami both share that unique quality where, no matter how much they try, they just can’t shut their yapper. 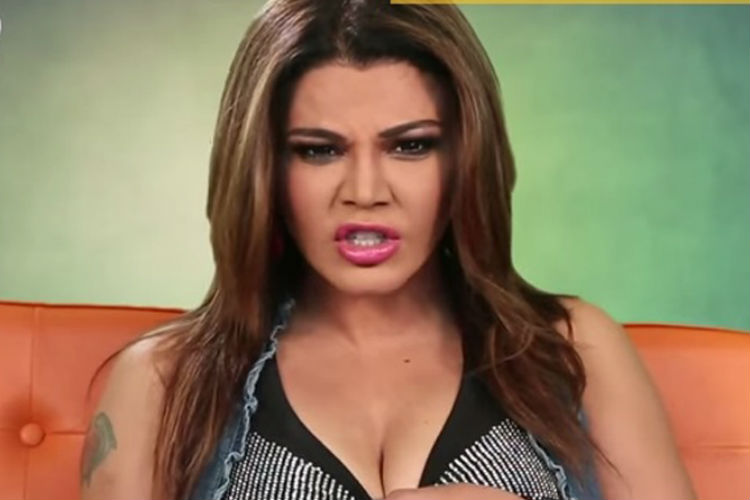 No female could take on Arnab Goswami as well as Rakhi Sawant. This woman doesn’t take crap from anyone and certainly knows how to shut a man down. Always the centre of controversy, Sawant has to be a nominee at the very least. 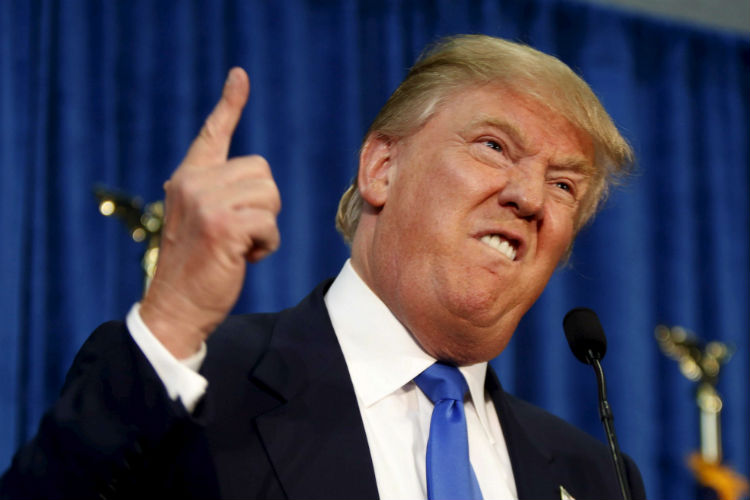 The best thing about Republican Presidential nominee Donald Trump is that he can talk for hours about literally anything and everything despite not knowing anything about the subject on the table. Okay, maybe that’s a bad thing. Scratch that. He’ll dig out everything controversial about the person in question and won’t let go until he arrives at an acceptable response. Plus, it doesn’t seem likely that the man would make POTUS so, he’ll be in dire need of a job.

Yep! Leave it to a lawyer to win a debate. His character was breathtaking. I’m almost certain Goswami based his anchoring skills off of Deol’s court scene. 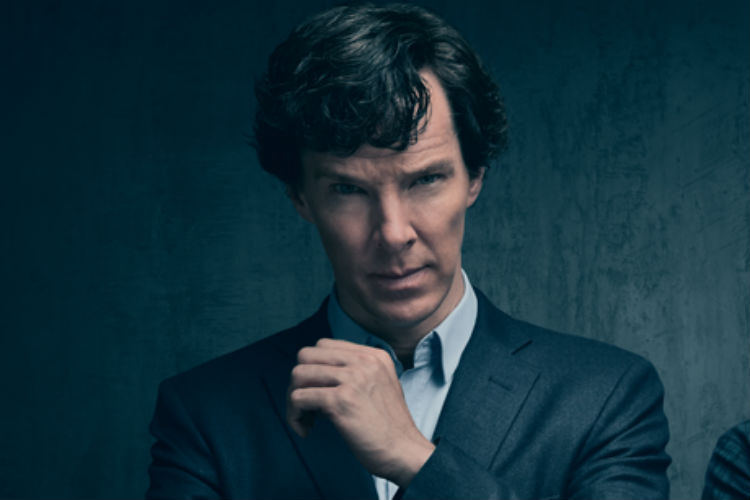 Okay, this one’s a bit of a stretch since Sherlock is fictional. But, so is a man who is fit to replace Arnab Goswami! Sherlock’s remarkable deductive, analytical and argumentative skills make him the perfect replacement for Goswami.

On a serious note, the only name that has been floating around is that of Sagarika Ghose. Although, it does seem unlikely that she would jump at the opportunity given that she and Goswami have been at loggerheads with each other since time immemorial.